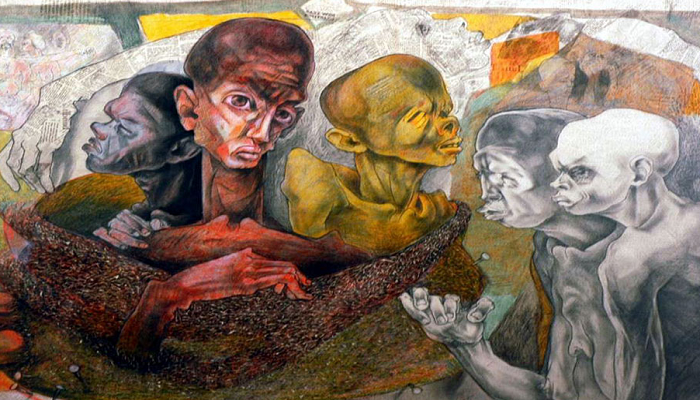 The Vice President of India M. Venkaiah Naidu will inaugurate the First International Kala Mela in New Delhi on 4th February 2018. The Minister of State for Culture (Independent Charge) and Environment, Forest and Climate Change, Dr. Mahesh Sharma will also be there.

Lalit Kala Akademi, the premier institution for the promotion of Art and Culture is organizing an International Kala Mela (Arts Festival) wherein artists and groups can showcase their art works from 4th to 18th February from 12pm to 8pm daily, at Indira Gandhi National Centre for the Arts, New Delhi (IGNCA). The inauguration will be followed by Folk Dance by Karunadasa Olaboduwa Dance Troupe, Srilanka; ‘Sargam’ Kathak Recital by Pandit Harish Gangani’s Team, India.

This is for the first time that the Akademi has planned the International Kala Mela at such a large scale. It is going to prove a boon to especially those artists who cannot afford to exhibit their works of art in the Art Galleries. With a firm commitment to the art fraternity, the Kala Mela will be a great delight to observe the paradigms of the contemporary nuances of the modernistic trends in art. All in all it is intended to be first of its kind and a great milestone event”.

More than 800 artists from all across the country are participating in the event. Many Embassies and Cultural Centres are participating for making this festival an International success. Some of the countries taking part in the Mela are China, Venezuela, Peru, Portugal, Srilanka, Poland, Tunisia, Mexico, Bangladesh, Trinidad, Tobago, Fiji, France, Papua New Guinea, Czechia, UK, Spain and Brazil. There are around 325 stalls for Indian artists and organizations including International representations.

Bhansali: Jauhar an act of war, well documented that Khilji was bisexual