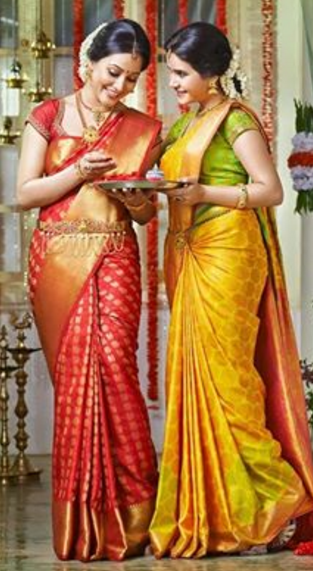 New York, July 1, 2016: Not officially, but today is what Malaysia will remember as the day when the women of the minority Indian community decided to wear the yards long pretty fabric to show that wearing saree is not a sin! In short, today is ‘Saree Day.’

So how did saree came into the news and how did the July 1, 2016 ,become the Saree Day?

For this, the Ipoh City Council must be congratulated. It ludicrously tried to get women to abandon the saree, an Indian garment, by getting it banned for the Aidilfitri congregation on July 1.

This was seen as an attack on the idea of a free state and by taxing women for choosing to wear their preferred clothes and naturally all hell broke loose in Malaysia.

Social media added fuel to the fire and V Sivakumar who is an ethnic Indian MP from Batu Gajah city, Malaysia echoed that this was absolutely wrong and insulting.

To protest further now there are calls made by women to wear saree today to celebrate the Saree Day and post pictures on their social media accounts for the entire world to see that saree will not get abandoned just because some lawmaker just got the idea of getting the garment banned.

For a humble garment to create such political noise, this indeed is something.

But then, saree has just scored a huge point with women celebrating the ‘Saree Day’ by draping themselves in their favourite garment.