New Delhi, July 1, 2016: BJP leader Subramanian Swamy became the first to comment on the murder of the Hindu Priest and expressed his anguish over the recurring murders.

In a few words, Subramanian Swamy summed up his pain and also said that it was the Hindus who helped in the liberation and the creation of Bangladesh. Words of Subramanian Swamy were quickly lapped up by the Twitter users as he touched a raw nerve with the people.

It is painful to see daily murder of Hindu priests and activists in B'Desh.Hindu blood was shed to liberate these barbarians to create BDesh

Many Twitter users were seen debating whether India should welcome the Hindus in India to save them from persecution in Bangladesh, which the Indian government has been trying to sort for quite some time.

@Swamy39 sir what we can do from Indian side, we can't be mute spectator for such a blood shed..
where are the secular liars now…

But many Twitter users were also quick to point out that many BJP leaders choose to look the other way when such killings happen. Subramanian Swamy, in short, was different from them in this regard.

However, the one thing that indeed would be deemed the most interesting is that some people started drawing parallels with Balochistan and many felt that India should abstain from providing any future help to the embattled Balochistan so as to avoid another Bangladesh.

@Swamy39 lesson 2 b learnt before Ind thinks abt liberating baloch,history will b repeated,in a heart beat islam country will becom radical

In recent times, many Balochs activists have been trying to raise Indian interests in their human rights issues but due to recent killings in Bangladesh, Indians are getting angrier and angrier.

It is yet to be seen what will happen next, but the issue of Bangladesh is sure to influence Indian politics very soon. Recently Tapan Ghosh, a prominent activist from West Bengal, went on to the streets of West Bengal to protest the atrocities on Hindus in Bangladesh and drew a huge crowd: 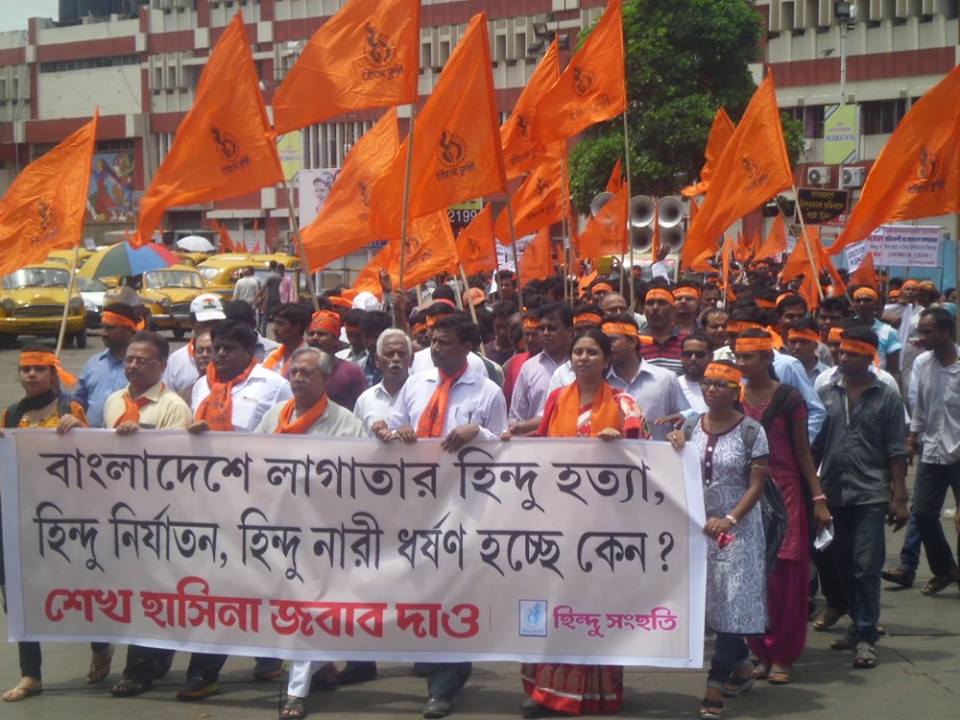 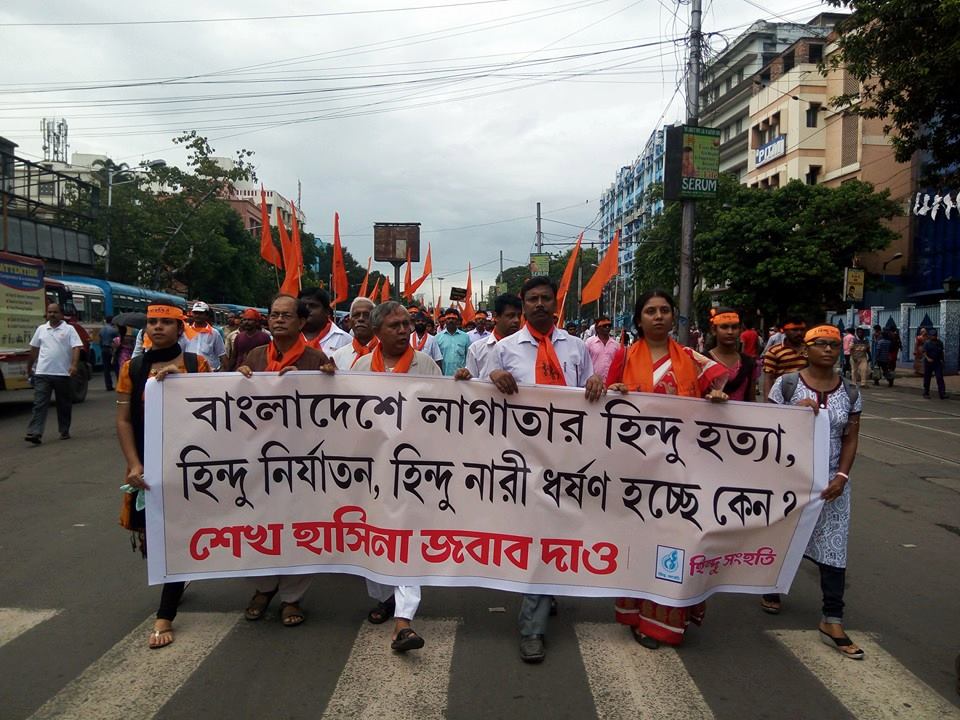 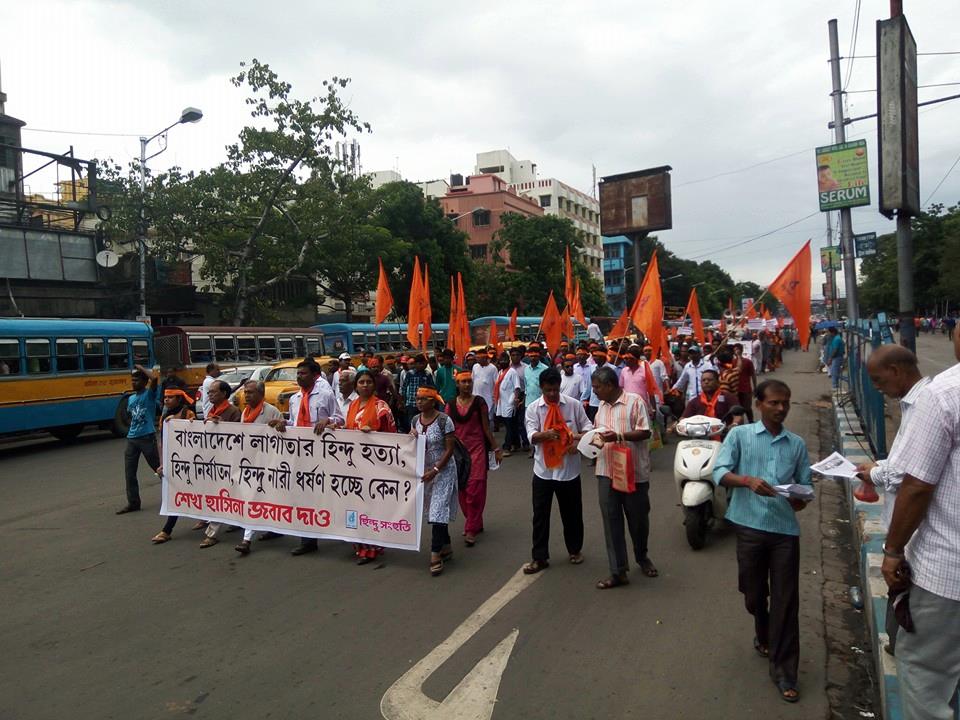