The widespread attacks on Hindu Temples in Mauritius are refusing to stop. While the rest of the world was celebrating Bhaidooj festival on November 9th, the Mauritius Hindus on November 10th woke up to another attack on the sacred Hindu worship place at Mount Ory.

Interestingly, in this attack again, nothing of value was stolen, but statues of several Hindu deities were smashed to the ground and the window panes of the Temple were also harmed. The attack was aimed at ‘humiliating’ the Hindus, a Mauritian national on the condition of anonymity told www.currentriggers.com. 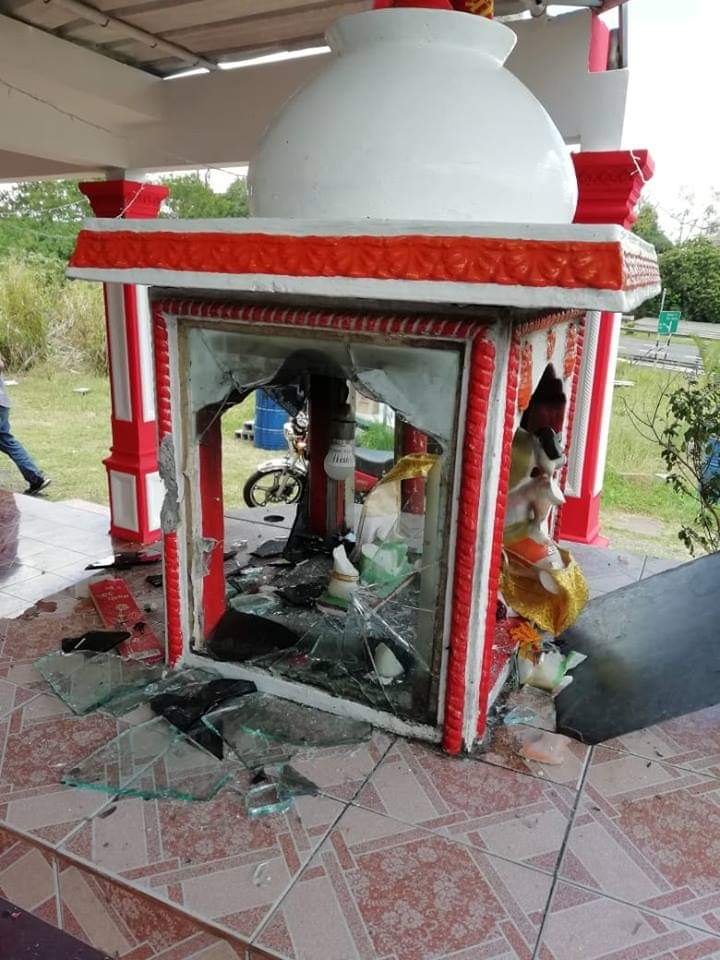 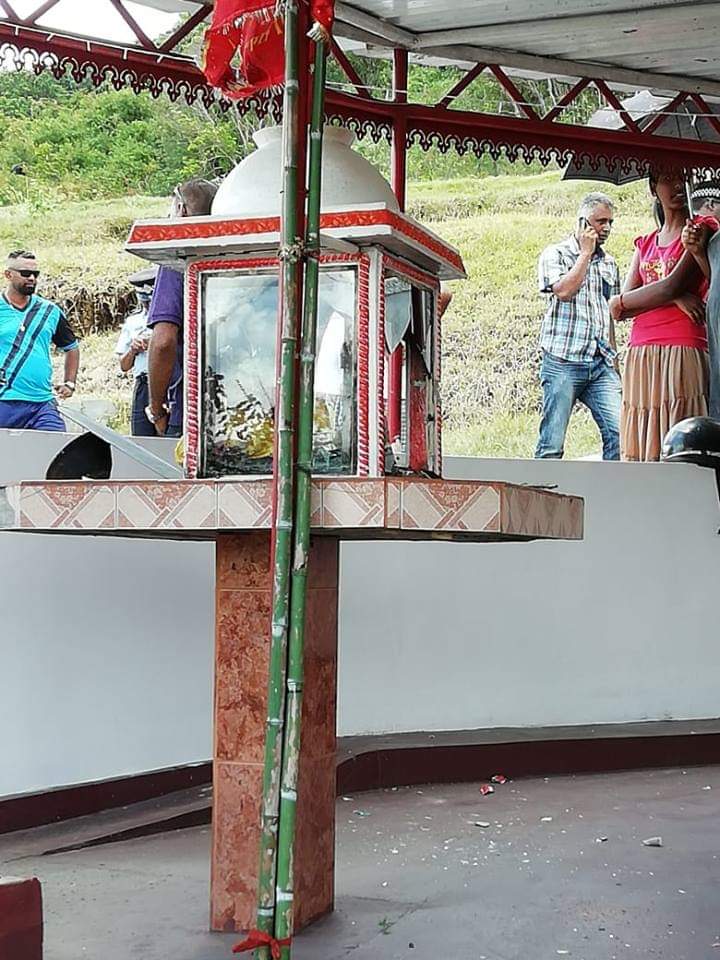 Another troubling aspect of these attacks is the widespread silence in the political circles and lack of empathy for the aggrieved Hindu community by the law enforcement agencies who have failed to bring the perpetrators to justice. Another major aspect of these desecrations is that most of them are happening when the Hindu festivals are just around.

The cycle of violence against the Hindu Temples is not new as is widely believed, the source who spoke to me, specified that this has been going on for the past 4 years but only now, due to rising concerns in the community and more access to social media, are we seeing these issues being discussed. 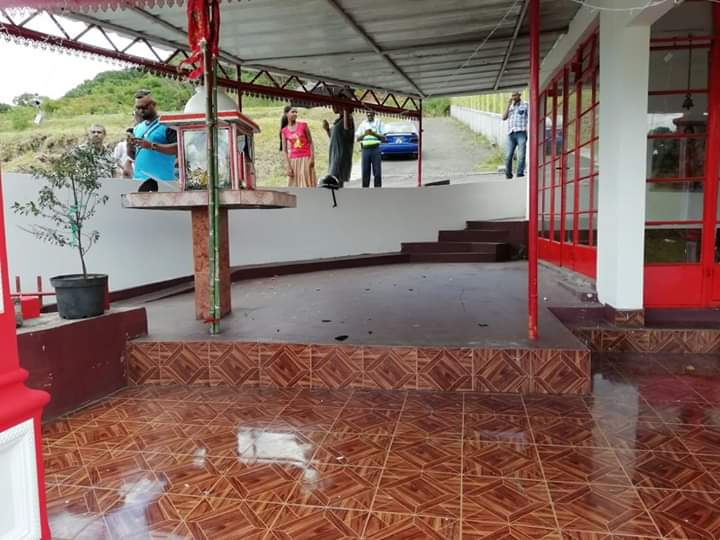 Earlier, on auspicious Hindu festival of Dhanteras, Hindus of Mauritius were pained to hear of yet another Kali Temple desecration. That time the desecration was reported from Rose-Belle, Mauritius. 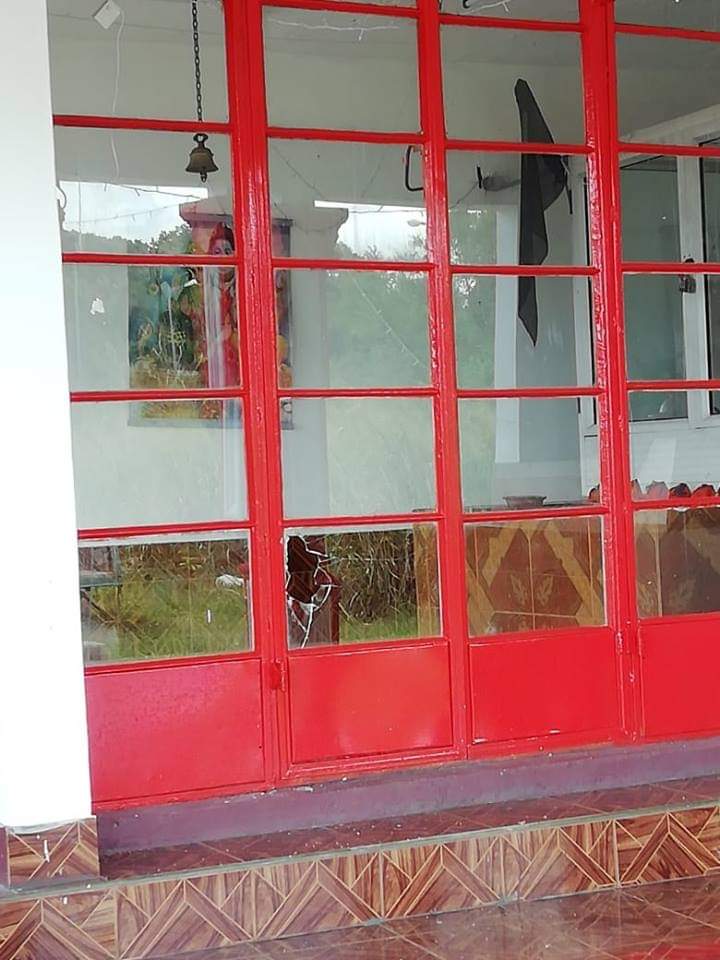 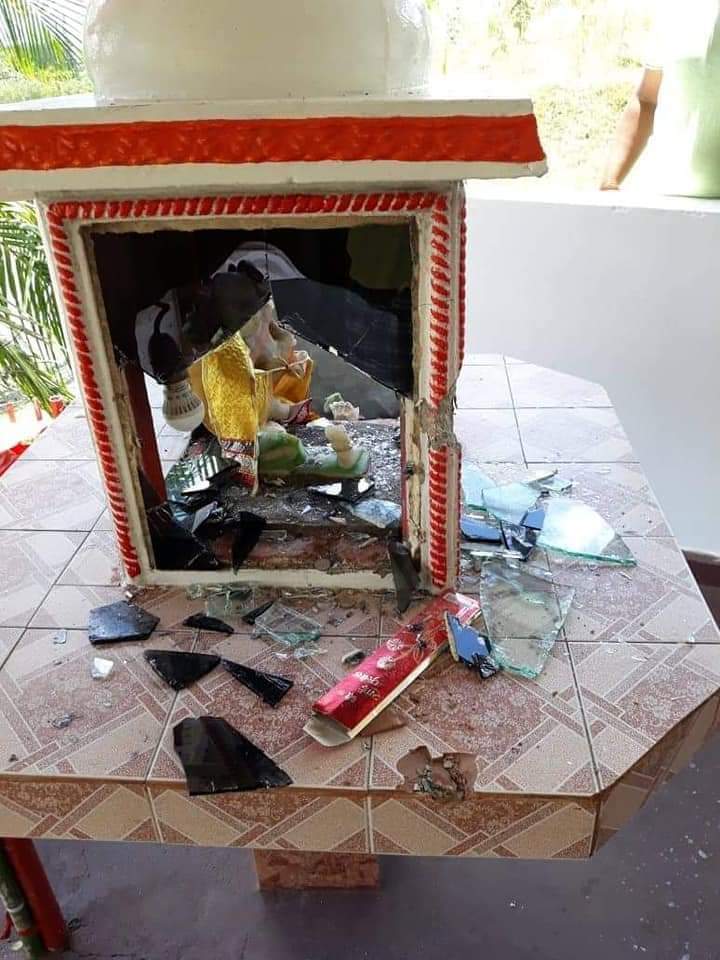 UK: Another Swaminarayan Temple broken into 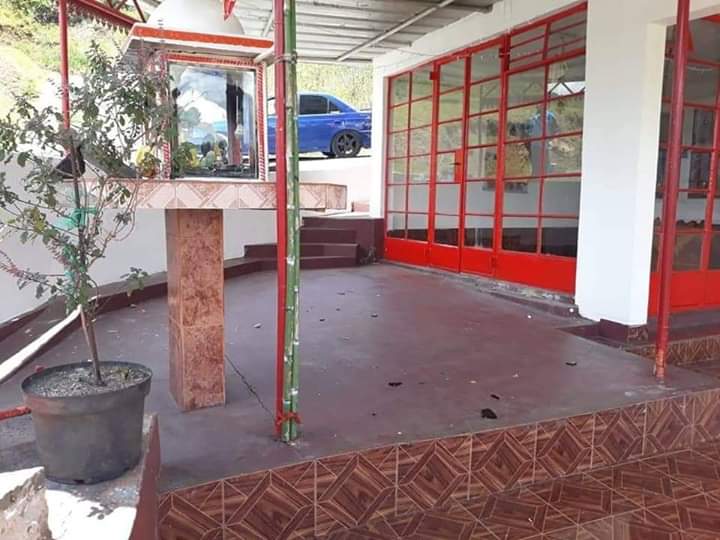 Kali Temple attacked in Mauritius, statues smashed on the eve of Dhanteras (Pics inside)