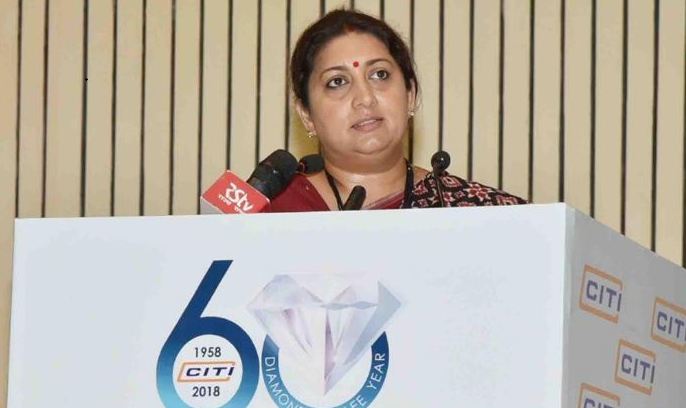 Ever since Rahul Gandhi has spoken about his Gotra (he claimed to be a Kaul Brahmin and mentioned Dattatreya as his Gotra), people on Twitter are trying to corner BJP leaders and catch them off guard.

A similar incident occurred with Minister Smriti Irani in which a man wondered what her Gotra is.

He asked that he would like to ask the gotra of Smriti Irani, her husband, and kids?

The man also wondered if the sindoor Smriti Irani wears is due to her religious tilt or is it a style statement?

My husband and children are Zoroastrians so can’t have a gotra. The sindoor I wear is my belief as a practising Hindu. Now get back to your life.

The Minister added धन्यवाद (Thank You) to finish her statement.

Meanwhile, the Minister also mentioned that her mom’s gotra is Shandilya after a news website misquoted her.

Smriti Irani is married to Zubin Irani and has two children.