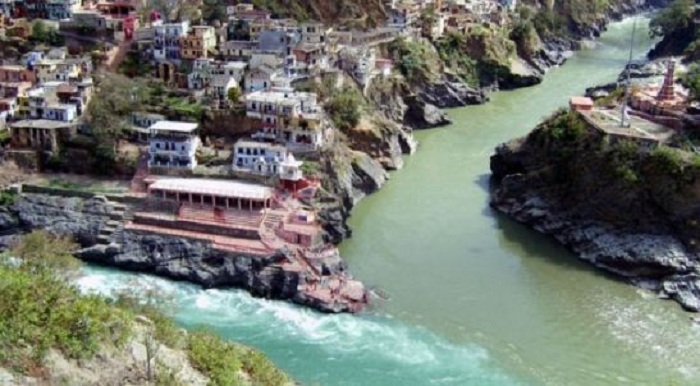 Union Minister for Drinking Water and Sanitation Uma Bharati has said that people on the bank of the river Ganga need to take proactive charge of maintaining and raising sanitation standards so that the cleaniness of the river can be ensured. She was speaking at Ganga Gram Swachchhata Sammelan at Kannauj, in Uttar Pradesh today. About eight thousands swachhagrahies, Ganga volunteers, youth organization members, students and people from all walks of life, majority of them women, attended the sammelan.

#MeToo: I was molested by a Priest claims Miss International 2013

The Minister appreciated the efforts made by the district team, Panchayat representatives towards making Kannauj district Open Defecation Free (ODF). She mentioned that India has shown to the world how the commitment of the government and spirit of the people could propel national sanitation coverage from a lowly 39 percent to over 96 percent. She urged people to participate in SLWM activities, not to litter around and pollute water sources, take care of their waste management, and promote organic farming.

She highlighted the importance of public participation in the success of SBM program across the country. She Congratulated the exemplary efforts made by districts and state administration in achieving almost total Sanitation coverage in Uttar Pradesh.

Muslims to gather in Ramlila ground in support of Ram Temple

Later Uma Bharati had a boat ride in Ganga waters along with local communities and planted trees on the bank. She appealed to people to keep Ganga and Ganga bank villages clean with the same emotion with which they take care of their daughters and mothers.

India hands over e-Rickshaws to Ambassador of Senegal