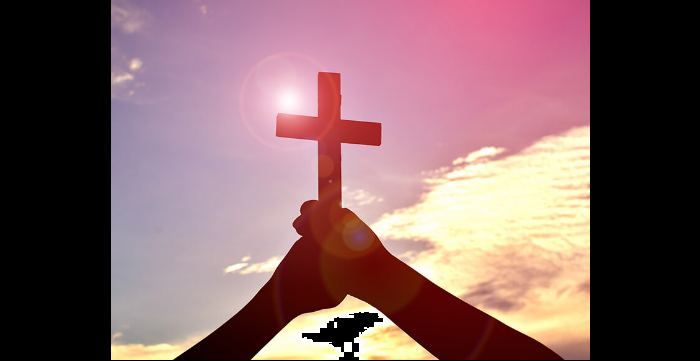 Kuala Lumpur was abuzz when a hilarious amateur video of a Christian missionary, purportedly shot on July 29th, 2019, went viral.

The Authorities in Malaysia apprehended a Christian Missionary who was found conducting preaching for purposes of conversion at a public hospital on the morning of 29th July.

A concerned citizen who was at the clinic spotted the Christian Missionary, a woman in her 60s, distributing a leaflet promoting a church’s activities and Christianity to patients of other faiths, including Muslims.

He immediately alerted the hospital’s security guards and lodged a police report. A Malay-Muslim patient and a doctor also noticed the activity and reported the matter as well.

In the amateur viral video, the Christian Missionary is heard trying to defend her actions and feigning ignorance of any wrongdoing to a police officer.

A hospital official is seen telling the Christian that Malaysia is a Muslim country and preaching to Muslims is not allowed. The official also added that the premise is a government facility.

Another person is heard colloquially interjecting: “Aunty whatever faith cannot give also.” (“You should not try to convert or preach to people of any faith.”)

The preacher was then seen running away and was apparently given a short chase along a corridor.

The Christian Missionary was later taken to a local police station. It is understood that the Malaysian Police’s Special Branch is being notified for investigation.

The leaflet the Christian Missionary was distributing is titled “Newbec” with the vertical stroke of the ‘b’ designed like a cross.

It carries the subheadings “New way of being church” and “Baptised and sent”. The article on the front page is headlined “Teach Us to Pray”.

A photograph of the leaflet showed that it is apparently published by Saint Ignatius Church in Petaling Jaya city beside Kuala Lumpur.

The leaflet carries the church’s parish office hours, together with its weekly schedule for mass reading and other upcoming events.

Several Muslim & Hindu organizations when contacted have planned to lodge police reports against the Saint Ignatiaus Church in Petaling Jaya.

It also contains an “infant baptism” schedule and a date for a “coffee morning”.

We can do anything in Ramazan, Hinduphobia in Netherlands that no one talks about

A person who spoke to CurrenTriggers.com said that the sick, the poor, and the vulnerable people are being preached to in public and private spaces, which are leading to troubles in a multi-racial Malaysia. He also felt that at least those who are in hospitals should not be a target of such conversion tactics.

“Yes, you are, Jesus. Yes, you are! How Hinduphobia surfaces in the USA”