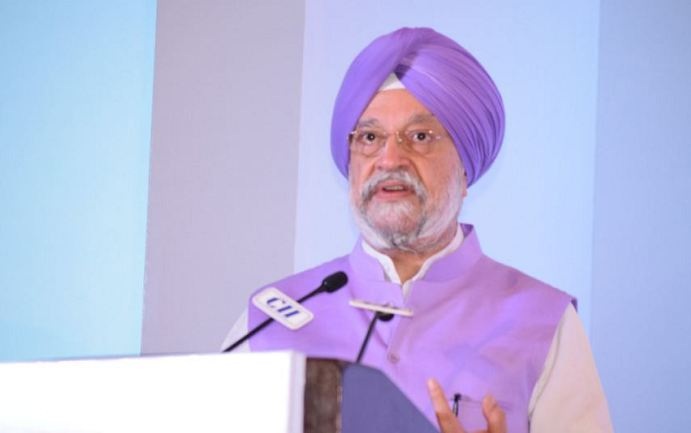 The Credit Linked Subsidy Scheme (CLSS) for MIG Scheme has been extended by the Ministry of Housing & Urban Affairs by another 12 months i.e..till 31.03.2020.

Announcing this at a Press Conference, Hardeep S Puri, Minister of State has informed that  “the growth and performance of CLSS for MIG scheme has been very good and we are on course to having about One lakh beneficiaries by the end of this year”.

The commencement of a new Credit Linked Subsidy Scheme for the Middle Income Group (CLSS for MIG), to meet the aspirations of young professionals and entrepreneurs of Middle Class Segment, was announced by Prime Minister Modi in his address to the nation on 31.12.2016. CLSS for MIG scheme, launched originally for 12 months till 31.12.2017, covered Beneficiaries of MIG seeking housing loans for acquisition/ construction of houses (including re-purchase) from Banks, Housing Finance Companies and other such notified institutions. The proposal for extension of the Scheme was considered based on the inputs from various stakeholders in the month of October, 2017 and was accorded approval for extension by 15 months i.e. upto 31.03.2019.

CLSS as a scheme has been performing tremendously well & as on 30.12.2018 the numbers are very encouraging: