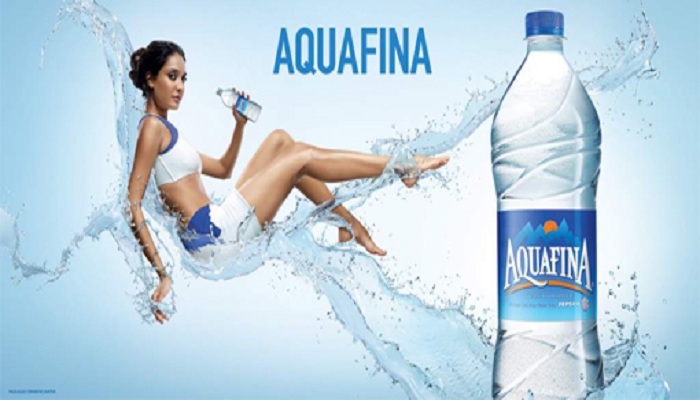 Clearing the ambiguity over the pricing of packaged water and aerated drinks in hotels, The Hotel And Restaurant Association of Western India (HRA-WI) said today that the hotels and restaurants are permitted to sell them at above MRP only when the exchange is not done over the counter.

According to a report published on Moneycontrol.com, the association has issued a circular informing its members that they can charge a “premium” on bottled water, aerated drinks and similar commodities unless they are sold over the counter. For over-the-counter transactions, they are prohibited from charging higher than MRPs.

A storm erupted recently sending tremors through the hotel and restaurant owners when the Union Minister of Food & Public Distribution, Consumer Affairs Ram Vilas Paswan said that selling water and soft drinks above MRP can attract fines and even jail terms.

“As per the present law, there is no such legal repercussion that can prosecute a hotel or restaurant for the sale of either packaged drinking water or aerated drinks or any such commodity above the MRP while being served in the premises i.e inside hotels and restaurants,” HRAWI Chairman – Legal Matters sub-committee and HRAWI Secretary Pradeep Shetty said. “So we have advised our members that they can continue selling at suitable rates as the MRP law applies to retailers only,” he added.

Hotels and restaurants can now heave a sigh of relief as the air has been cleared by the regulatory authority. But, the premium charged by them will continue to pinch the consumers who are already battling with higher food bills owing to the higher tax rates employed by the government on food items. The implementation of the proposed Goods And Services Tax (GST) is also likely to put an onerous financial burden on the customers which will make dining out highly expensive. The Centre has reportedly proposed a heavy 26% peak rate for GST.