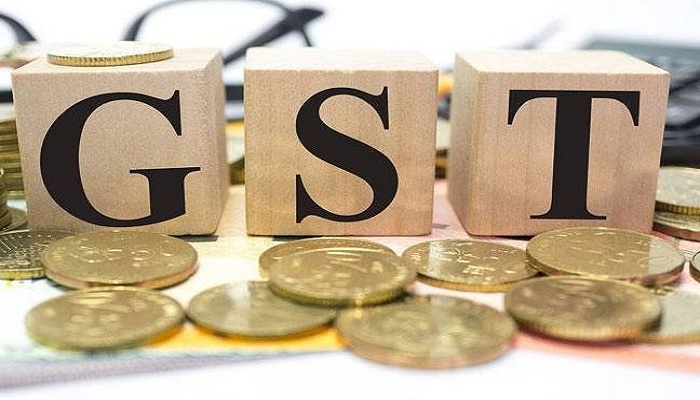 New Delhi, January 3, 2021: The Central GST Delhi West Commissionerate has unearthed duty evasion of GST by way of manufacture and clandestine supply of gutkha/pan masala/tobacco products without any registration and payment of duty, Ministry of Finance (MoF) said today.

MoF also said searching at the premise of manufacture, it was found that illegal manufacturing of Gutkha/pan masala/tobacco product was going on, evidenced by a godown, machines, raw materials and manufactured products at the premises. Around 65 labourers were found working at the illegal factory. The finished product of gutkha is being supplied to various states in India. The searches resulted in seizure of finished gutkha and raw materials such as chuna, sada kattha, tobacco leaves etc. valued at Rs. 4.14 crore approximately.

On the basis of evidence gathered, stocks seized and confessional statements recorded the total duty evasion is estimated to be approx. Rs. 831.72/- crore. Further investigation is in progress said the press statement by MoF.

One person has been arrested in the matter on the basis of his involvement in the manufacture and supply of goods without issue of any invoice with the intention to evade tax, as well as in transporting, removing, depositing, keeping, concealing, supplying, or purchasing any goods in violation of the provisions of Section 132(1)(a) and (h) of CGST Act, 2017, which are cognizable and non-bailable under Section 132(5) being punishable under Section 132(1)(i) of the said Act. The accused person has been arrested and produced before the Metropolitan Magistrate (MM), Patiala House Court on 02.01.2021 and has been sent to 14 days judicial custody by the MM. Further investigation is underway to identify the key conspirator/s of the case and to recover the tax dues involved.

Delhi Zone has been making sustained efforts to check evasion of GST, leading to detection of Rs 4,327 crore in the current Financial Year and 15 persons have been arrested in these matters.