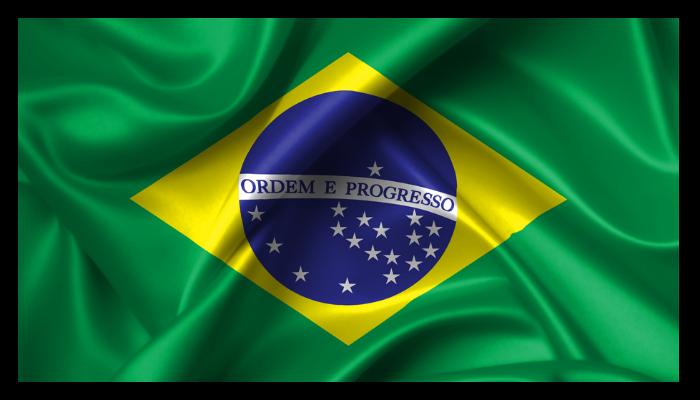 The visit of the President of the Federative Republic of Brazil, Jair Bolsonaro, is a sign of the growing importance of the India – Brazil bilateral partnership said Union Minister of Commerce and Industry & Railways, Piyush Goyal, during his address at the inaugural session of the India-Brazil Business Forum held in New Delhi today.

He hoped that as it is one of the most important trading partners of India in the entire LAC (Latin America and Caribbean) region trade between the two countries will grow to USD 15 billion by 2022.

The 15 MoUs signed during the visit of the President of Brazil shows the power of democracy, demography, leadership, the talent pool available in India, India’s market and the aspirations of one billion Indian citizens for a better life said the Commerce and Industry Minister. The MoUs of cooperation that have been signed during the presidential visit on investments, trade facilitation, social security, agriculture, defence and double taxation makes this the most productive visit by a Brazilian Head of State.

Commerce and Industry Minister hoped that investments will also grow in the sectors of clean energy, startups, railways and creation of value chains between India and Brazil where goods may be semi assembled in one country and finished in another. Piyush Goyal informed that the entire Indian Railway will be fully electrified by 2024 and by 2030 the railway network in India will run completely on clean energy with zero emission.

Commerce and Industry Minister welcomed the announcement made during the visit of President to India for visa free travel between the two countries. He added that visitors for business and tourism between two countries will benefit greatly from this.

Commerce and Industry Minister also urged that the India – Brazil Business Leader’s Forum may be activated and reconstituted to make it more relevant and contemporary to businesses in both countries.

Commerce and Industry Minister hoped that India’s services in wellness sector like Yoga and Ayurveda will further grow as Brazil has a strong community of Yoga and Ayurveda practitioners. Brazil has an association of Ayurveda (ABRA), a nonprofit association with offices in 9 states of Brazil and members all over Brazil and the third International Congress on Ayurveda was held from 12 to 15 March 2018 in Rio de Janeiro. The conference saw participation of more than 4000 delegates, including many from India.

India and Brazil share close relationship at the bilateral level as well as plurilateral fora like BRICS, BASIC, G-20, IBSA, International Solar Alliance and in larger multilateral bodies like UN, UNESCO and WIPO stated Commerce and Industry Minister. He further said that the decade long bilateral strategic partnership is based on a common global vision shared democratic values and a commitment to foster economic growth with social inclusion for the welfare of the people of both countries.