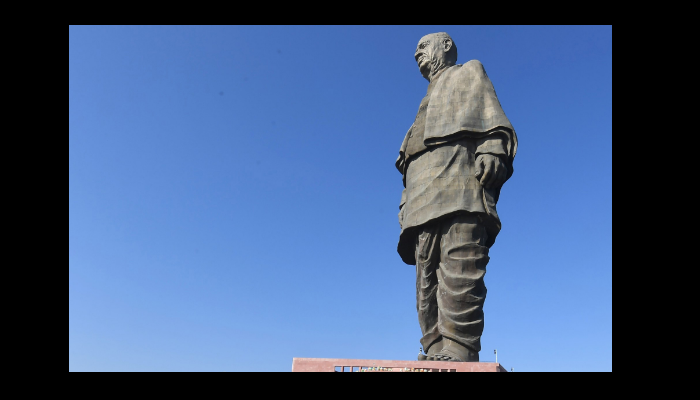 Tourism is a booming market in India and promises scores of jobs in the future. Statue of Unity, world’s tallest statue is already getting huge response from tourists and taking this into account the National Tourism Advisory Council (NTAC) and other stakeholders met with Gujarat Tourism officials.

The meeting took place at Tent City, Statue of Unity, Kevadia in Gujarat on 21st February, 2019, to chalk out a strategy for ensuring that no less than five million tourists to the Statue of Unity.

The Council came to the conclusion that the number of tourists visiting the Statue would touch three million in 2019, taking into consideration the footfall during the last two months.

To reach the goal of five million tourists, a detailed proposal was made by the State Government.

After detailed discussions, it was suggested that the following additional facilities should be created at the Statue of Unity:-