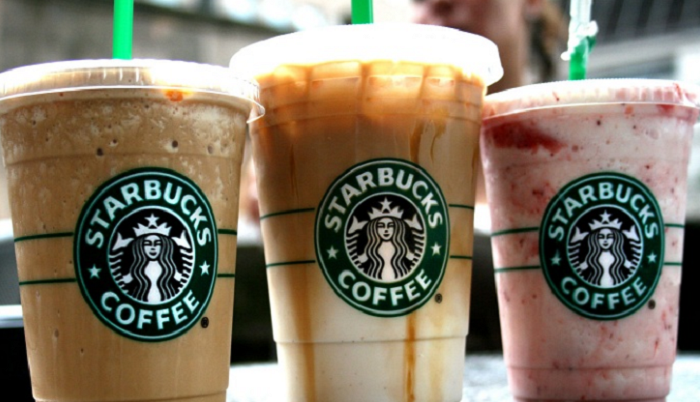 Abdul Somad, an Islamic preacher, is seen telling the Muslim consumers of Starbucks that they will be thrown into hell as the group is a supporter of the Lesbian, Gay, Bisexual, and Transgender (LGBT) community.

He can be seen saying this in response to a question from the audience.

Somad can be seen explaining in the video how the scenario will play out.

He said that in the afterlife the angels will ask the LGBT community:

‘How did your community grow so big?’

The community will answer that we grew because of the money that was given to us.

Somad said then the angels will ask that who gave you the donations?

The LGBT community will say that those who are in heaven (they gave the money to the LGBT).

Somad then added that after hearing their answers the God will pull up those who are in heaven and throw into the hell for giving money to Starbucks.

One of them was Muslim scholar Akhmad Sahal, who said Somad’s logic was contradictory as the social media channel that the cleric uses also supports LGBT rights.

Akhmad Sahal a Twitter user pointed about that even the Facebook, Twitter, Youtube, all of them support LGBT rights. So, wouldn’t that imply that the users of these platforms would dwell in hell too?

But there are others who think that those who don’t agree with Somad should not even be watching his videos and rather simply continue to  buy from Starbucks and move on:

I don’t really get what people are fuming about. As far as I’m concerned, Somad only said what he believes in. Don’t agree with him? Go get your Starbucks and stop watching his videos. Make it easy for yourself. Won’t tell you again.

The video in question is here:

Starbucks CEO challenges Trump on Mexico, vows to hire 10,000 refugees around the world!