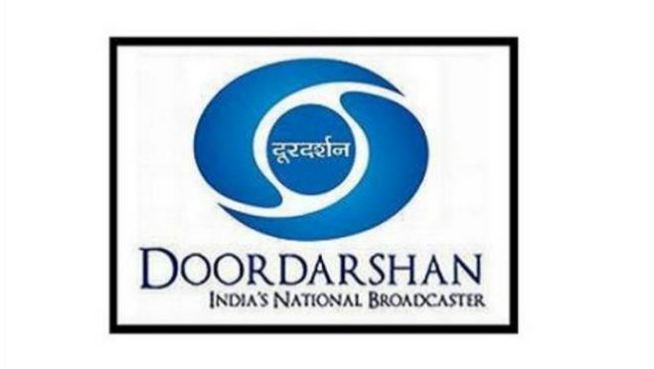 In a big boost to India-Bangladesh cooperation, the Government of India has decided to show BTV World, a channel owned by Bangladesh TV, on the Doordarshan Free Dish which will be available for the viewers of Doordarshan in our country. At the same time, DD India would be made available in Bangladesh for being viewed by the people in that country.

Urvashi Rautela latest photos are too hot to handle!

This arrangement is as a result of an MoU signed between Prasar Bharati and Bangladesh TV(BTV) on 7th May, 2019. The channel – BTV World would be of special interest to the viewers of Eastern India. The decision marks an important watershed in the strengthening of ties between the two countries and follows with an earlier decision taken by the two Governments to co-produce a film on Banga Bandhu Sheikh Mujibur Rahman, which will be directed by the eminent film Director/Producer Shyam Benegal.