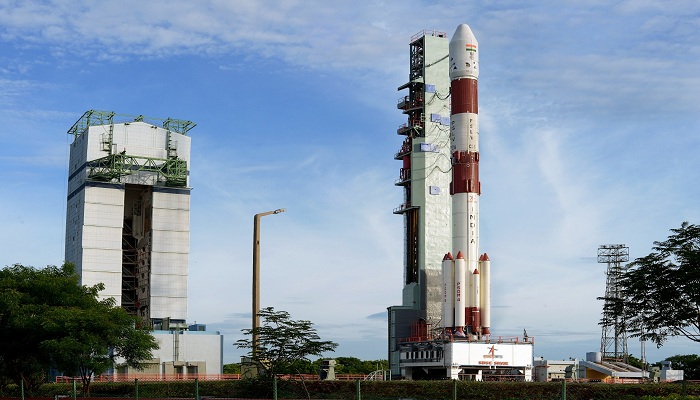 The Prime Minister Narendra Modi has congratulated ISRO and its scientists on the successful launch of PSLV-35 and advanced weather satellite SCSAT-1 and 7 other co-passenger satellites.

India’s Polar Satellite Launch Vehicle, in its thirty-seventh flight (PSLV-C35), has launched the 371 kg SCATSAT-1 for the ocean and weather-related studies and seven co-passenger satellites into polar Sun Synchronous Orbit (SSO). Co-passenger satellites are from Algeria, Canada, and the USA as well as two satellites from Indian Universities/ Academic Institute.

SCATSAT-1 has been placed into a 730 km Polar SSO whereas; the two Universities/ Academic Institute Satellites and the five foreign satellites will be placed into a 689 km polar orbit. This is the first mission of PSLV in which it will be launching its payloads into two different orbits.

PSLV-C35 was launched from the First Launch Pad (FLP) of Satish Dhawan Space Centre (SDSC) SHAR, Sriharikota. It is the fifteenth flight of PSLV in ‘XL’ configuration (with the use of solid strap-on motors).