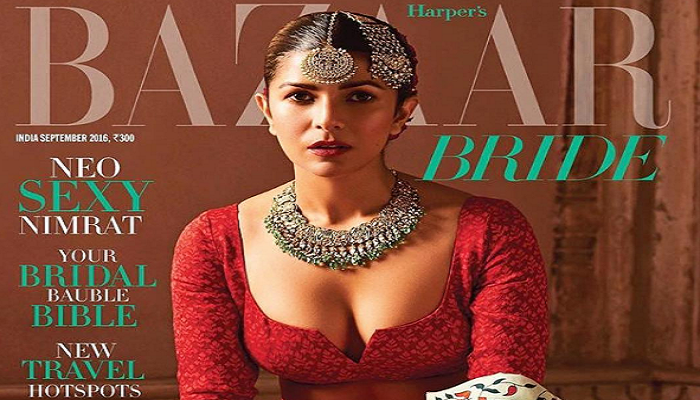 Nimrat Kaur is a strong actor and we all know her through her work in Bollywood movies like the Airlift and The Lunchbox.

But did you know that she was also a print model in her earlier avatar?

Born on March 13, 1982 at Pilani to Indian Army Major Bhupender Singh and to mother Avinash Kaur she has seen many highs and lows in her life.

It was little Nimrat Kaur’s winter vacation in January 1994 and she was visiting her fatherMajor Bhupender Singh in Kashmir.

The Hizb-ul-Mujahideen kidnapped her father from his workplace and after seven days of torture, the terrorists killed him.

Major Bhupender Singh was killed by terrorists after he refused to help them in getting some dreaded terrorists released. He was just 44 then. Nimrat Kaur had seen a lot of pain in her life, including losing a dear one.

The government gave her family land in Rajasthan and her father was posthumously awarded the Shaurya Chakra. She has since then worked harder and harder. Her choice of movies is the reflection of her character and thought process as well.

Nimrat Kaur shines like a true star in the pictures that you will see below:

She is known for her chameleon-like quality; she can do sexy and ordinary with ease! 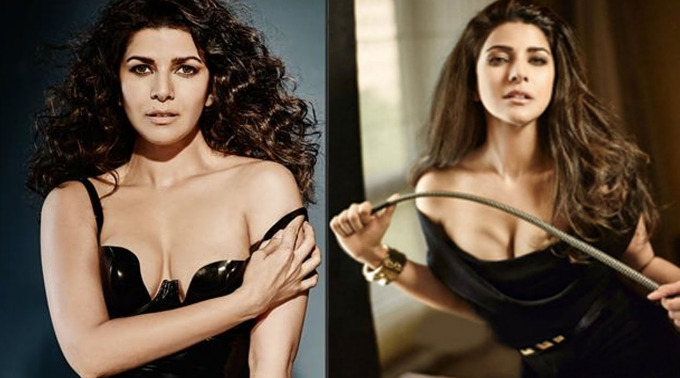 She looks like a dream and is an asset in the industry!

Nimrat Kaur is very stylish and has great dressing sense. In her face, you do not see dozens of layers of make-up but simply her photogenic looks!

She reminds of the yesteryear charm in this picture below:

And of course, she is bikini fit!

As quoted by my trusted companion, Ms. M'n'M this morning, Mark Twain said that the only regrets we have are the things we don't do. I did something I'd never have dreamt of…an impromptu swim in ice cold water in the middle of nowhere. Don't know what came over me, but it can only be good. Now I know what blood flow to the limbs and the head feels like !! ❄️🌲 #craziestdayofmylife #noregrets