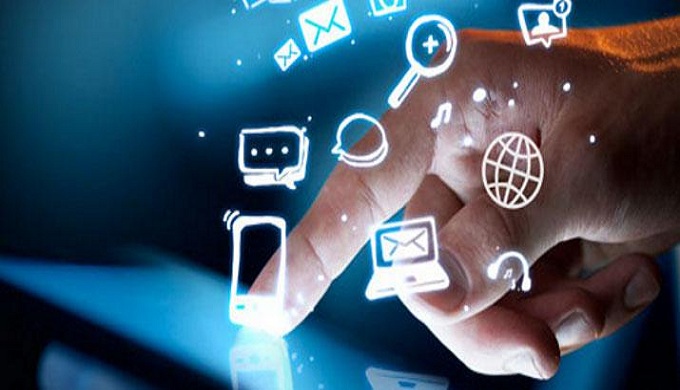 Researchers at the University of St Andrews have developed a revolutionary technology which can identify several objects and materials in real-time, Phys.org reports. The objects are placed on a sensor-based device called RadarCat (Radar Categorisation for Input and Interaction).

There are wide applications of the technology, ranging from helping blind people identify different objects, to automatic drinks refills in restaurants, to helping in sorting out large volumes of objects, etc. The technology could have major cost-savings in big industries where a lot of objects of varying sizes are in use. Waste segregation is another area where the technology could be employed.

The technology could also be provided for other uses via a successful network connection with a mobile phone.

Professor Aaron Quigley, Chair of Human Computer Interaction at the University, was quoted as saying,

The Soli miniature radar opens up a wide range of new forms of touchless interaction. Once Soli is deployed in products, our RadarCat solution can revolutionize how people interact with a computer, using everyday objects that can be found in the office or home, for new applications and novel types of interaction.

Our future work will explore object and wearable interaction, new features and fewer sample points to explore the limits of object discrimination.

The researchers at the Scotland University had help from Google as well. Google first created the sensor to sense subtle motion of human fingers, as part of their Project Soli alpha developer kit program. The sensor tracks sub-millimeter motion at high speeds with great accuracy.

However, the University research team found that the technology could have broader implementations in different areas.

There is an easy-to-understand video below describing how the technology works.