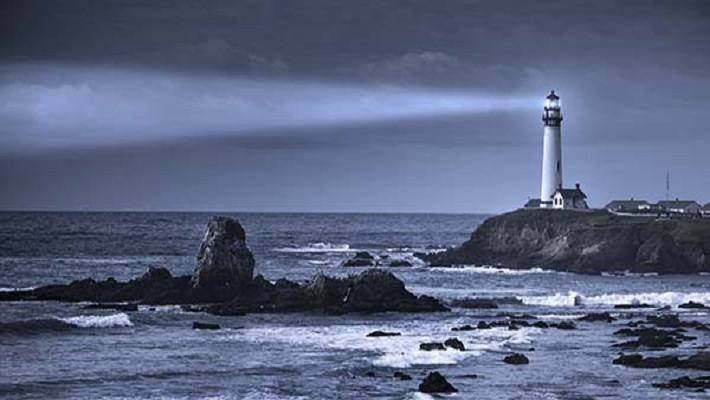 The Government of India announced today that all 193 lighthouses in India will become 100 percent solarized in the next three months. The decision comes less than a week after the world’s third largest carbon emitter India signed the Paris pact to tackle the growing menace of climate change on October 2. While ratifying the agreement, India had said that it would now focus on boosting the green energy infrastructure.

The lighthouses provide aids to marine navigation to the mariners transiting in coastal waters of India. They are also used to prevent enemy incursions during the night.

Most of the lighthouses use the conventional fuels – electricity and diesel generators – for their operations. The energy is primarily obtained from burning fossil fuels and resultantly, emit enormous amounts of CO2 emissions, contributing to global warming and causing unmanaged air pollution.

In order to reduce the nation’s carbon footprint, the Directorate General of Lighthouse & Lightships (DGLL), a subordinate organization under the Ministry of Shipping, has decided to replace the sources of energy powering the lighthouses with solar energy. It has already started harnessing solar energy and till date, 176 lighthouses are 100 percent powered by this abundant, clean, low-cost fuel. Beginning next year, there would probably be no lighthouse which will not be powered by solar energy.

Regarding the reduction in greenhouse emissions, the green initiative is expected to cut 6000 kgs of gases per day.

The Government’s focus on creating and maintaining a green and clean environment is nothing new. Under the leadership of Prime Minister Narendra Modi, several measures have been taken to ensure the health and safety of citizens. Such green initiatives are being extended in other areas as well. India’s Power, Coal & Renewable Energy Minister Piyush Goyal had already said that the government is working on new policies to boost power generation from cleaner and sustainable sources of energy.