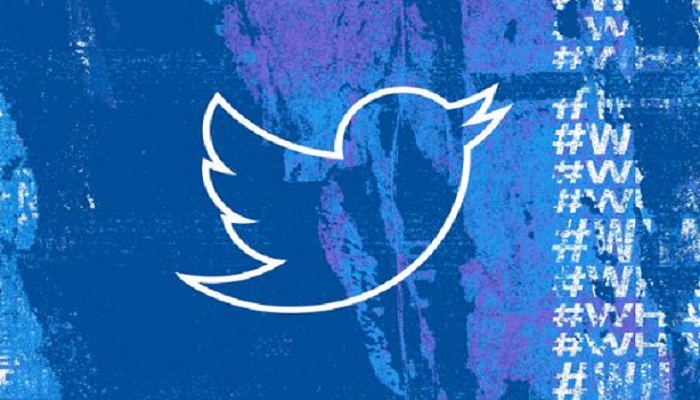 Twitter has become a hot topic with its firing spree in India.

Ever since Elon Musk took charge, 180 of the 230 employees of Twitter India ended up being fired.

Musk has his reasons for these decisions, he says.

He has elaborated that it was due to the losses of a whooping USD 4 million or more a day that made him take such a tough stance. But in all of this, there are people writing obituaries of Twitter in India.

But is it really that easy?

We will go there later, let’s see how Twitter fares first.

With 23.6 million users, India is the third biggest market for Twitter as per Statista and any upheavals in the central leadership would undoubtedly concern Indian users.

But despite the high number of users, India is not a money-minting market for this platform.

More Users do not translate to more money, how can Twitter Survive?

Such is the bleak scenario that Forbes India has reported that despite the high number of users, Twitter registered revenue of Rs. 86.39 crore in FY21 and this was a measly 0.23 percent of its global revenue.

This lack of revenue is due to Twitter’s reliance on advertisements.

Businessofapps.com, reported that 92% of Twitter’s revenue came from advertising in 2021. Now, with Musk at the helm of the affairs, advertisers are not exactly rushing to advertise on Twitter anymore while others are also being cautioned, as reported by The Verge, to hold on to the money.

In short, currently, the situation is extremely chaotic with everyone making a doomsday prediction for this platform.

In India, Twitter also has to abide by the rules and has to hire people, like the Chief Compliance Officer among others, which added to the burden on its already negligible revenue that it generates.

We all love free stuff but we cannot deny that ‘free’ may not always survive especially when it is turning into a loss-making entity.

I am going to give the example of news media.

Many media outlets have started introducing paywalls to keep the content coming. And that is just fair. I will take the example of Warren Buffett (despite all acrimony between him and Musk) and his stint with the newspaper business.

Buffett weighed in on the way newspapers were ‘free’ on the internet as against the ‘paid’ paper version offline.

He termed the practice of providing ‘free’ newspapers on the internet an unsustainable model that needed to be worked upon.

But even Buffett eventually bowed out after selling his newspaper empire to publisher Lee Enterprises for $140 million.

But can a paid model actually work?

For now, the paid model, Twitter Blue is not coming to India.

Holding off relaunch of Blue Verified until there is high confidence of stopping impersonation.

Will probably use different color check for organizations than individuals.

However, if the paid model does appear, then as well, Twitter would remain strong in India, and part of the reason is the government of India.

In short, anyone who wishes to be verified can apply for the verified batch as per the government of India.

And that’s exactly what Elon Musk wanted to attempt but he also needs to ensure that fake accounts and bots remain at bay.

Twitter, has under the pre-Musk era, often been at the loggerheads with the Government of India.

And yet, it is important to note that Twitter indeed has a lot of influence on Indian polity and governance.

Such is the platform’s importance that sometimes a Twitter handle inauguration even warrants an official press release like for @LabourDG, which provides data on labour welfare in India.

Another example, in 2017 Ministry of Communications informed the country that a staggering 99% of the telecom-related issues were resolved on Twitter.

Indian Postal service India Post has been using Twitter to address complaints and requests for past 5 years and counting.

In 2017, the Ministry of Communications said that “India Post had handled more than 32,000 tweets and recorded 100% resolution till date.”

This is huge because it allows governance to reach far-off areas and to some of its 1.4 billion people with just a click.

The government of India has taken to social media so well that it was used to highlight women achievers after Prime Minister Narendra Modi handed over his account to their thoughts, their work, and their lives on the occasion of International Women’s Day in 2020.

With Prime Minister of India, Narendra Modi only next to now unsuspended Former US President Donald Trump in the number of followers, and Twitter having such strong ground to stand on in India, it is unlikely that it would vanish into oblivion just because it is going to charge a couple of Rupees from subscribers.

Common ground for Musk and the Government of India

The Indian government has spoken out against the fake, unverified, anonymous, and automated bot accounts that were on Twitter. Musk was of a similar view when he negotiated the deal with Twitter.

20% fake/spam accounts, while 4 times what Twitter claims, could be *much* higher.

My offer was based on Twitter’s SEC filings being accurate.

This deal cannot move forward until he does.

Yet, Musk will have to ensure that the price of the subscription suits the Indian consumer.

After all, other social media outlets largely remain free.

For Twitter, India is an opportunity for innovation and is a tough market with its own set of challenges.

If Elon Musk can do a fine balancing act, he is likely to ensure profitable longevity for Twitter in India.

A fine balance between paid and free service with more options and wider reach to tweets despite a smaller follower count of a paid user could be a good way forward.

In short, creative ways to encourage people to subscribe to paid service should be the goal because Indians in general look for value when they shell out money.

Thus, Twitter should also engage in value creation specific to the Indian consumer and firmly stay on this goal.

If Twitter can achieve this, then it would open doors for more profitable times ahead.

In India, we, the Indians, seek innovation but with pushback against hate speech, therefore, Musk should forget the American model of unrestrained ‘free speech here. That just won’t fly here.

All of this is not easy, but Musk already must have thought about these challenges hence, we must wait and let his plan unfold.