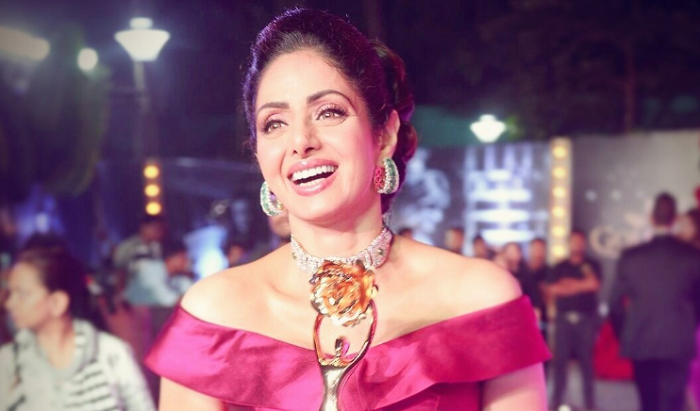 Sridevi was wrapped in the national flag today for the journey to the crematorium. Many stars attended the funeral before the last rites at a club in Lokhandwala.

But as speculations became rife over the death and the personal life of legendary star Sridevi, her husband, Boney Kapoor has finally given his statement.

He said that he is blessed to have the love of the children from his first wife, Mona, Arjun and Anshula, ‘who have been such pillars of strength for ‘myself, Khushi, and Jhanvi.’

Boney also said that together they have tried to face this unbearable loss.

To the world, she was their Chandni, the actor par excellence, their Sri but to me, she was my love, my friend, mother to our girls and my partner.

She was the axis around which our family life.

Boney Kapoor also said at this time his concern was to protect his daughters and find a way to move forward without Sridevi.