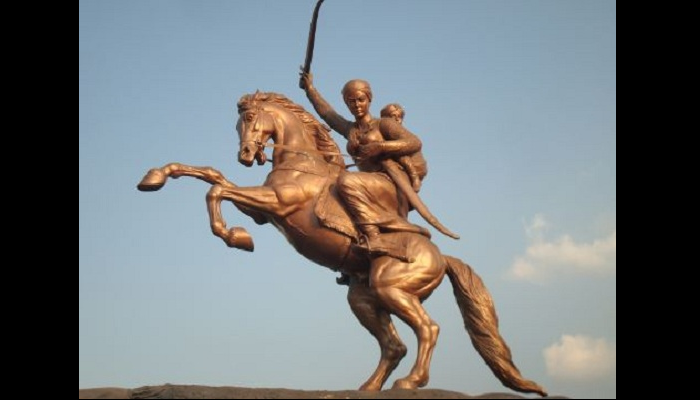 Film and Television Institute of India (FTII) Pune has announced, for the first time, a course in Film Criticism and the Art of Review.

The 20-day Course would be conducted from 28th May to 19th June, 2019 in Delhi in association with Indian Institute of Mass Communication (IIMC), Delhi.

Talking about the course, Bhupendra Kainthola, Director, FTII, said that it meets a long-standing demand of cinema critics, film reviewers, film bloggers, research scholars, film academics and just about anyone who has more than ordinary interest in cinema. He added that one needs to know how to ‘read’ a film in order to review it, the tools for which will be provided through this course.

The course would be helmed by Bhopal-based filmmaker Rajula Shah, an FTII alumnus. She studied film direction at FTII from 1997 to 2000. Her film practice emerges from an intense dialogue with the various arts, schools of thought and philosophies through a close collaboration with people, their work and contexts. Her special interest of study and work is in the expanding scope of the film practice & the digital arts.

Talking about the course, Shah said that it has been designed to provide a basic grounding in the discipline of Film Criticism and to train the participants into becoming a serious viewers of Cinema. She added that the course includes the study of significant films in the history of cinema through the prism of critical thinking.

The Course is being conducted under FTII’s countrywide film education outreach initiative SKIFT (Skilling India in Film and Television) under which over 135 short-term courses have been held in 37 cities across the country covering over 5800 learners.

The Course is open to all, with no age bar. Last date for applying is 22nd April 2019. Accommodation will be made available on request for selected participants coming from outside Delhi.

Course details are available on www.ftii.ac.in

Shabana Azmi: I have opposed Triple Talaq as being unjust