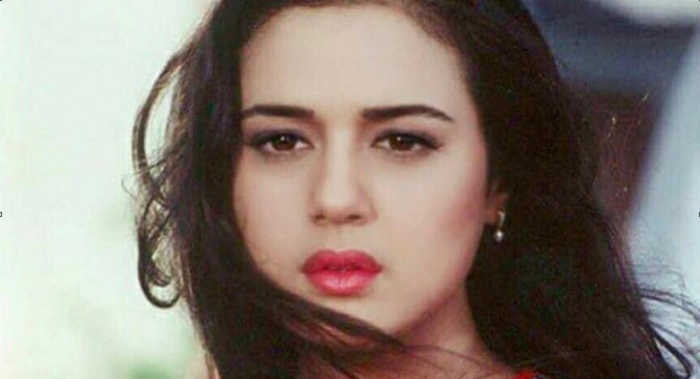 The Indian beauty used a pic from the year 2000 to show that time indeed takes a toll on physical appearance.

On Thursday, Preity Zinta told her fans who were telling her that they “miss” her “chubby cheeks” and said: “I’m sorry to say, we all change, we all grow up.” Further, she quoted the hit song from Kaagaz Ke Phool, Waqt Ne Kiya Kya Hasseen Sitam.

The dimpled beauty also shared the latest picture to reiterate the same. The chubby cheeks may no longer be there, but she remains our bubbly and evergreen Preity. We wish her all the best for the future!

Preity Zinta lashes out at journalists and paid media