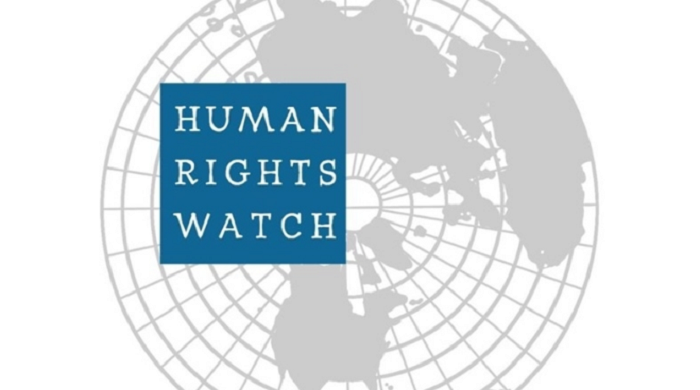 Singapore on Friday took to task Human Rights Watch for what it called a “pattern of issuing biased and untruthful statements” about the city-state, as it is busy firefighting the fake news epidemic.

The Ministry of Law called for an attention on a report by the New York-based Human Rights Watch last year which claimed that while the financial hub was an economic success, it was time to relax tough regulations which are not in line with international human rights standards, reported the AFP.

Human Rights Watch (HRW) says that some laws in Singapore were preventing usage of free speech and used the example of human rights activist Jolovan Wham who is being persecuted for organizing public protests without a permit and launching legal action against the grandson of founding prime minister Lee Kuan Yew over a Facebook post linked to a family feud.

Singapore’s law ministry criticized Human Rights Watch for not sending a representative to a parliamentary committee examining possible measures, including legislation, to tackle false online information. Worse, the ministry said that initially HRW had agreed on sending a representative to the meeting but backed out later when it realized that a confrontation over free speech report will be in the offing.

HRW’s stance is disappointing, but not surprising. HRW has a pattern of issuing biased and untruthful statements about Singapore. HRW, by its conduct, has shown that it cannot be taken seriously as a commentator or interlocutor on issues relating to Singapore.
This isn’t the first time that the rights group is under scrutiny.

Justice minister of Rwanda, Johnston Busingye, had last year castigated the Human Rights Watch, saying its report “Rwanda: Locking up the Poor” just like previous ones, are representative of “irresponsible human rights activism.”

The Philippines too had blasted a Human Rights Watch report which claimed that the first six months of President Rodrigo Duterte in office has been a “human rights calamity” for the nation.

“The observation that the Philippines is in the midst of a ‘human rights calamity’ is thoughtless and irresponsible,” Presidential spokesperson Ernesto Abella said in a statement.

Human Rights Watch is also being accused of failing to point to highlight the persecution of minorities such as the Hindus in Pakistan and Bangladesh.