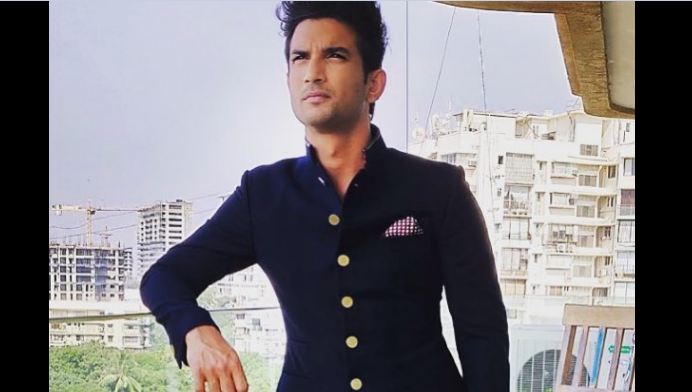 New Delhi, August 19, 2020: In a press release Bollywood producer Ekta Kapoor has said that she, despite supporting the cause of mental health, is disassociating herself from the ‘Pavitra Rishta fund’ till further investigations.

She says that this disassociation would remain till a clear picture of Sushant Singh Rajput’s ‘unfortunate’ death emerges.

Ekta Kapoor also said that she is withdrawing from the fund individually for now, as it seems ‘that there is more to this tragic incident,’ adding that she too, like the rest of the country wants the truth to be out.

Ekta Kapoor also said that even though this is not a fund started by me, but started by Zee and is a needed one at that, I am always with Zee for any other mental awareness fund that they want to do, but on this one, I would like to respectfully disassociate myself.

She tagged the post as #SSR and ended with ‘Hope the truth prevails.’