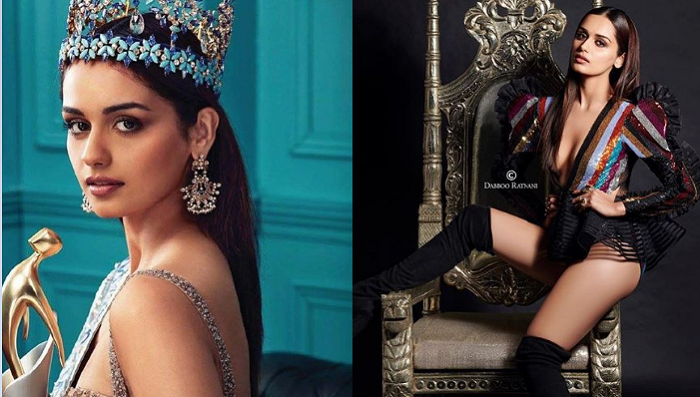 Manushi Chhillar is the most beautiful woman in the world today.

She is an Indian model who is the winner of the Miss World 2017 pageant and is currently the toast of the Bollywood industry.

Not many know, but Manushi Chhillar belongs to picturesque Haryana and represented this very state at the Femina Miss India 2017 pageant, which she won.

Manushi Chhillar is only the sixth Indian woman to win the popular Miss World pageant. Born in 1997 in Rohtak, she was an aspiring doctor but fate took her to modeling and the rest, as we know, is history. The pretty lass has the internet swooning over her and we do not find anything wrong in that, as she continues to woo with charming clicks.

Take a look at the best photos of Manushi Chhillar: 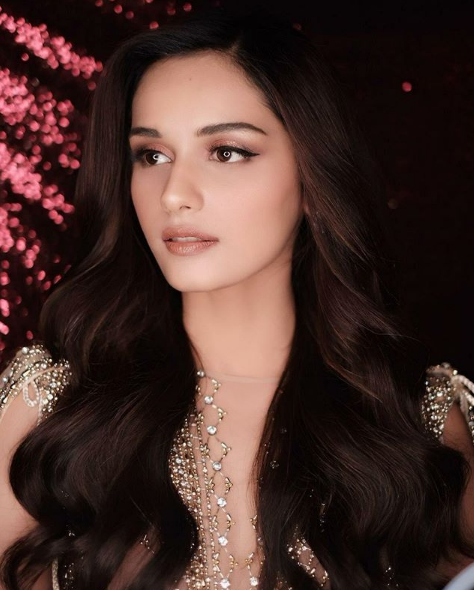 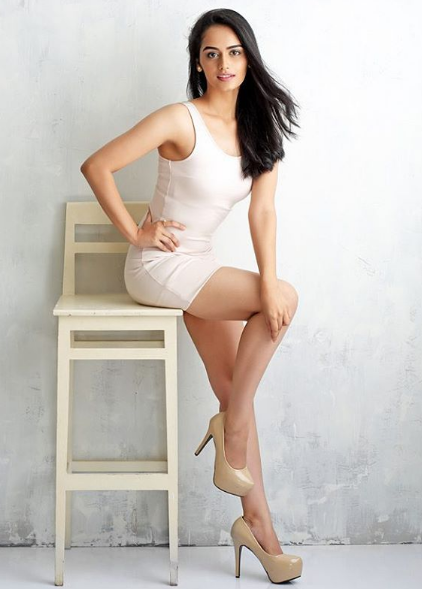 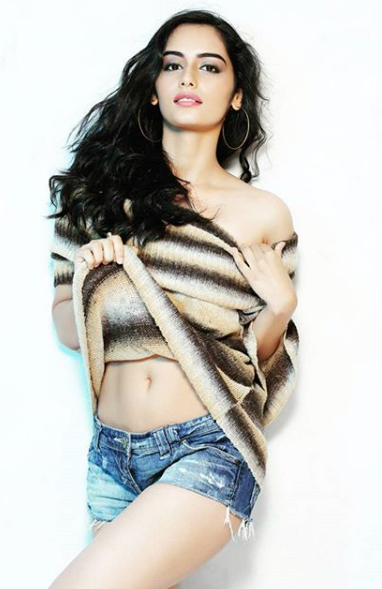 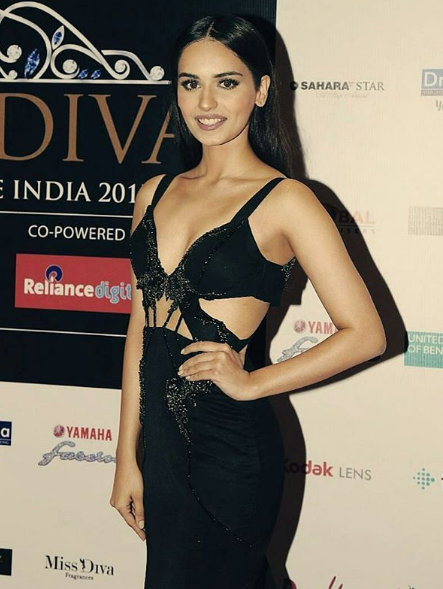 Sherlyn Chopra looks her sexiest best in these pics! Check the first picture