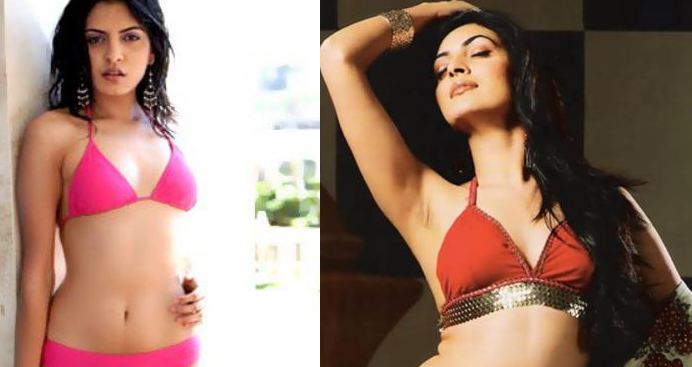 Niharika Singh is an Indian film actress and the winner of Femina Miss India Earth 2005. Niharika Singh made her acting debut with Miss Lovely but today she is known more for her sour relation with Bollywood hunk Nawazuddin Siddiqui.

Niharika in a lengthy note against Siddiqui has accused him of many things and also spoke at length about the abuse she had faced in the past.

Niharika Singh will participate in the topic ‘Can popular cinema break the caste barrier in India?’ on February 17th.

Now, the actor is going to grace the ‘INDIA CONFERENCE 2019′ which is a student-run conference held at Harvard Business School & Harvard Kennedy School.

Bollywood starlet Tanushree Dutta will also be there and she herself announced that she was ‘invited to speak at the Harvard Business School in Boston Massachusetts. India Conference 2019 on Feb 16, a flagship event organized by the graduate students of Harvard Business school and Harvard Kennedy School.’ Tanushree will participate in a discussion on ‘Media: Should journalism be a filter to keep MeToo credible?’