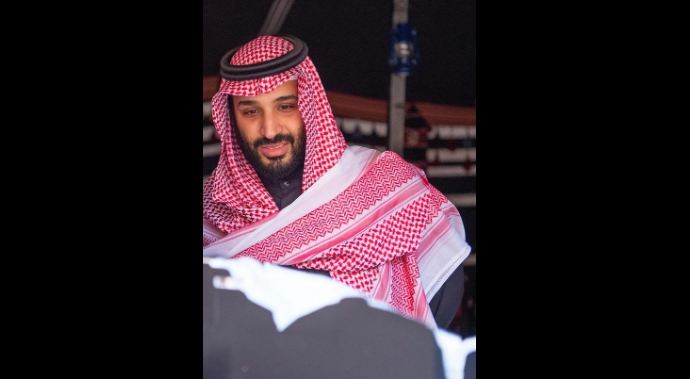 At the invitation of Prime Minister  Narendra Modi, Mohammed bin Salman bin Abdulaziz Al Saud, Crown Prince, Vice President of the Council of Ministers and Minister of Defence of the Kingdom of Saudi Arabia is paying his first State visit to India on February 19-20, 2019. He will be accompanied by a high-level delegation, including Ministers, senior officials and leading Saudi businessmen.

During the forthcoming visit, the Crown Prince of Kingdom of Saudi Arabia will call on President and Vice President, and hold bilateral talks with Prime Minister Narendra Modi on wide range of issues of mutual interest. The visit follows the highly successful visit of Prime Minister Narendra Modi to Saudi Arabia in April 2016, during which the two countries agreed to further elevate existing strategic partnership.

India and Saudi Arabia have historically enjoyed close and friendly relations anchored in mutually beneficial partnership and extensive people to people contacts. In recent years, there has been significant progress in bilateral cooperation in key areas of mutual interest, including energy security, trade & investment, infrastructure, defence and security.

A Bali Hindu commentator has this to say on Saudi King’s visit!

About 2.7 million strong and vibrant Indian community forms the largest expatriate group in Saudi Arabia. Their positive and highly-appreciated contribution to the development of their host country has been an important anchor of the bilateral engagement. The Kingdom of Saudi Arabia also facilitates Hajj pilgrimage to over 1,75,000 Indians every year.