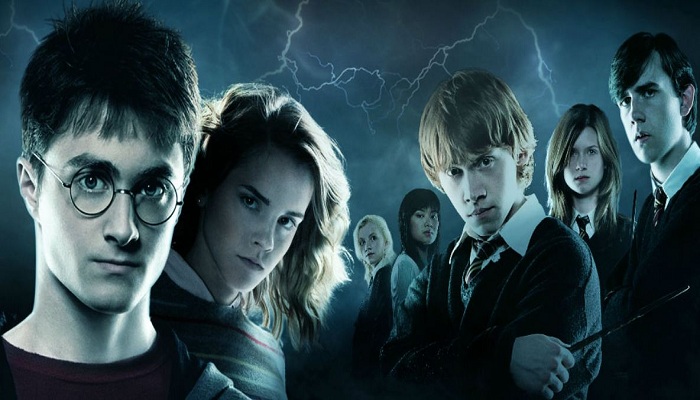 Harry Potter fans are in for a treat!

The muggle world has been invited to relive the magic of the most famous fictional magician and his friends in the theaters near you.

“Consider this your official acceptance to Hogwarts. Starting October 14, Harry Potter Week kicks off with all 8 movies in IMAX! Details: IMAX.com/HarryPotter“

It also clarified that while the Harry Potters would be running, it still won’t affect the fans of Harry Potter and Fantastic Beasts Movie”

” Hey, Harry Potter and Fantastic Beasts Movie fans! Theatres will continue to put their tickets on sale throughout the week. If you don’t see showtimes near you, check back soon as more locations are added.”

In case you too are a fan and have always wondered why Potter won against Lord Voldemort, here is a theory put forward by none other than the writer J. K. Rowling:

Ever wondered Why Harry Potter won against Voldemort?