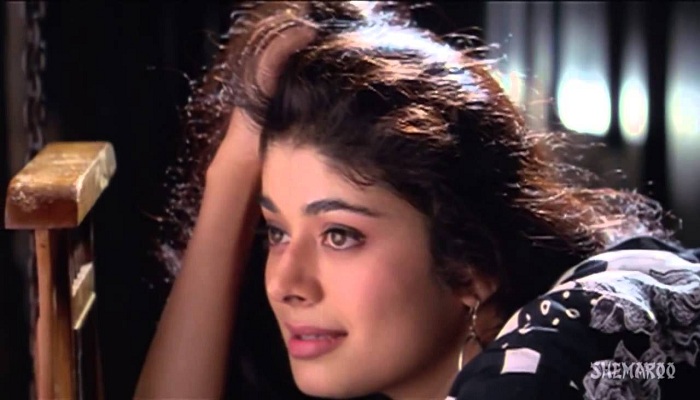 Who can ever forget the girl who conquered us with her great acting and mind blowing beauty in Virasat? For the first time, it was the city girl Anita, played by Pooja Batra, with whom the audience connected more with when her love chooses the village belle over her.

Pooja later did movies like Haseena Maan Jayegi, Bhai, and Kahin Pyar Na Ho Jaye in Bollywood. She has done many other projects as well but these always stand out.

Here below you will find some recent shots of Pooja Batra:

Pooja Hegde is too hot to handle (pics inside)