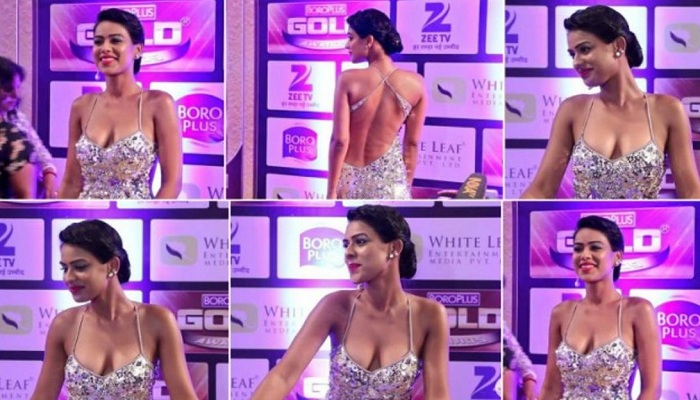 Nia Sharma defeated many beauties to win the coveted title of Asia’s 3rd sexiest woman and she sure takes the title seriously! In her latest pictures the Jamai Raja and Ek Hazaaron Mein Meri Behna Hai star lives up to her reputation of being saucy and stylish at the same time!

Nia was in the TV show ‘Jamai Raja’ but after it became certain that the show would take a 20-year time leap, she quit the show as she did not want to age on the screen. And we believe that the decission was right because, at just 25, this would have been quite a shock for her fans too! But after quitting the show, the actor has been busy with social life as can be seen from her Instagram account and she has a fan following to die for.

As a young actor, to achieve so much in so little time, this journey could have been quite eventful!

Here are the recent shots of actor Nia Sharma where she slays in style and with oomph!