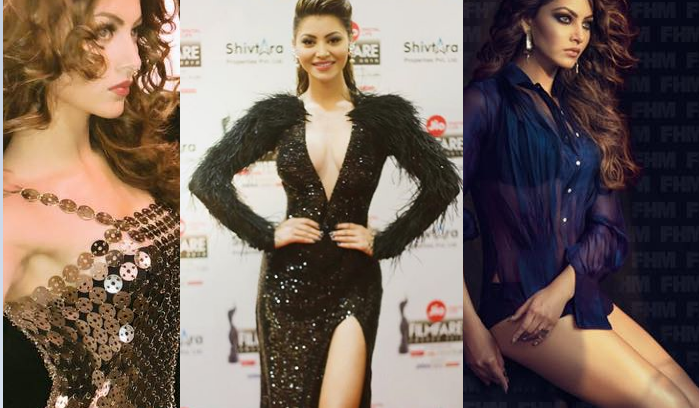 The film has focused a lot on the beauty and sex appeal of the young starlet Urvashi Rautela and frankly, in the acting department too, she has shown the range and looks ready to take over Bollywood.

She also did a photoshoot where the highlights are her long legs and fierce look. Take a look at the recent pictures and tell us what you think about her: 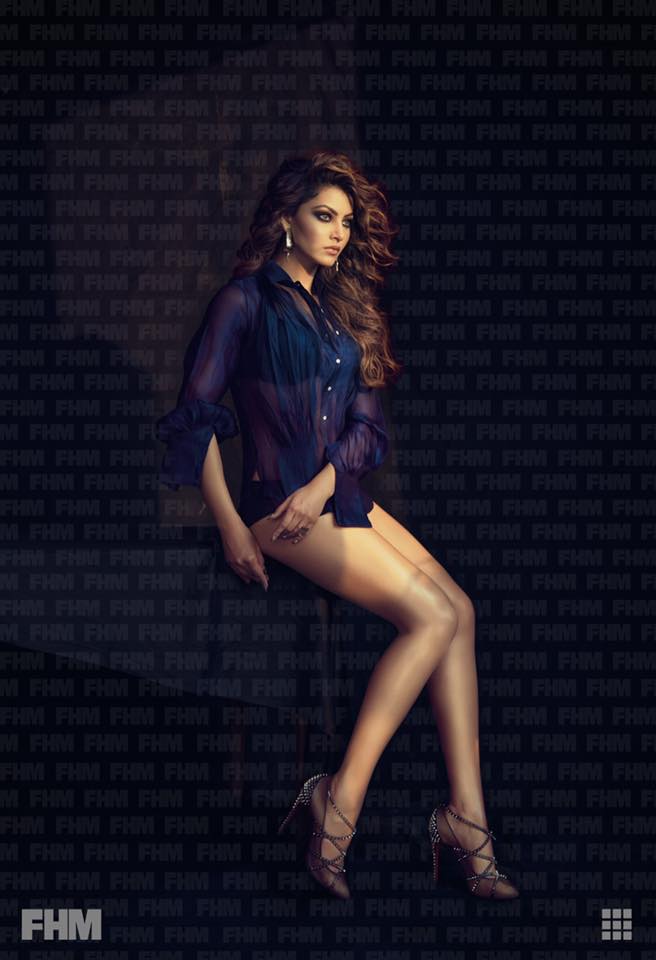 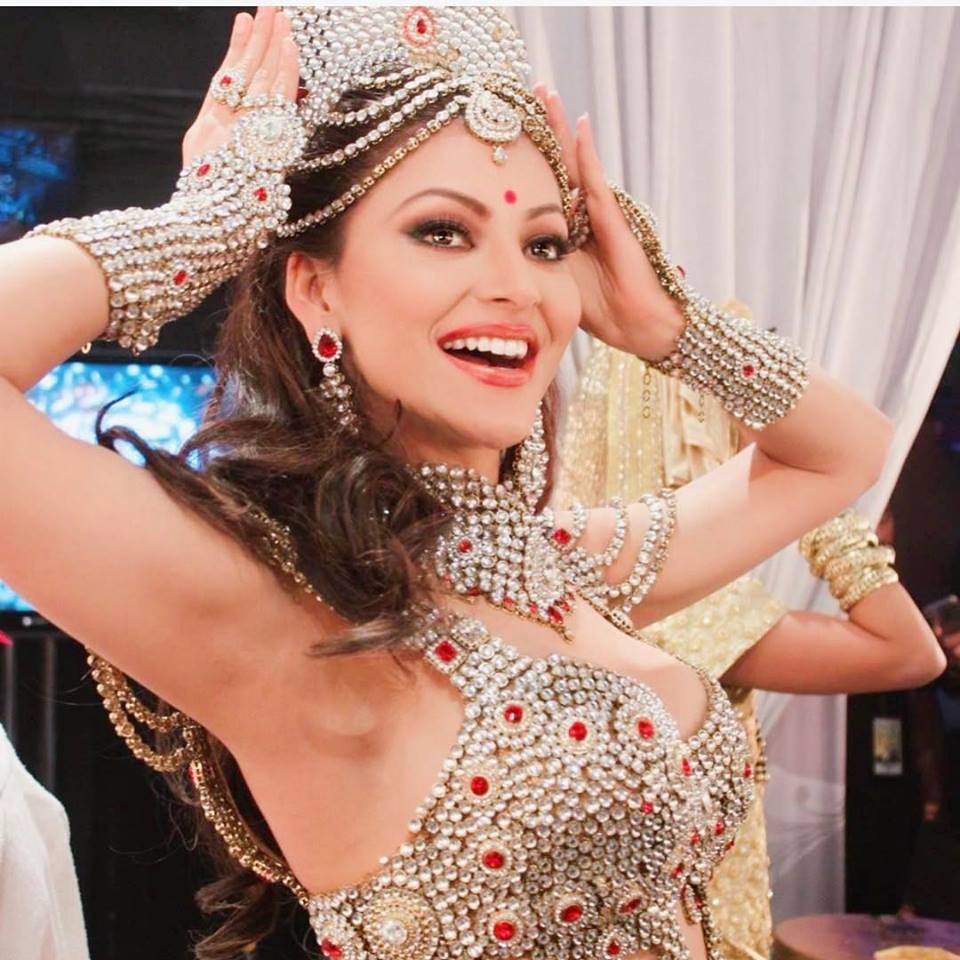 Sherlyn Chopra looks her sexiest best in these pics! Check the first picture

The young star has shown much promise to the industry which is now ruled by 30 plus female actors like Deepika Padukone, Priyanka Chopra and Katrina Kaif. It is therefore pivotal that Urvashi and Alia take steps fast to enter the big league. 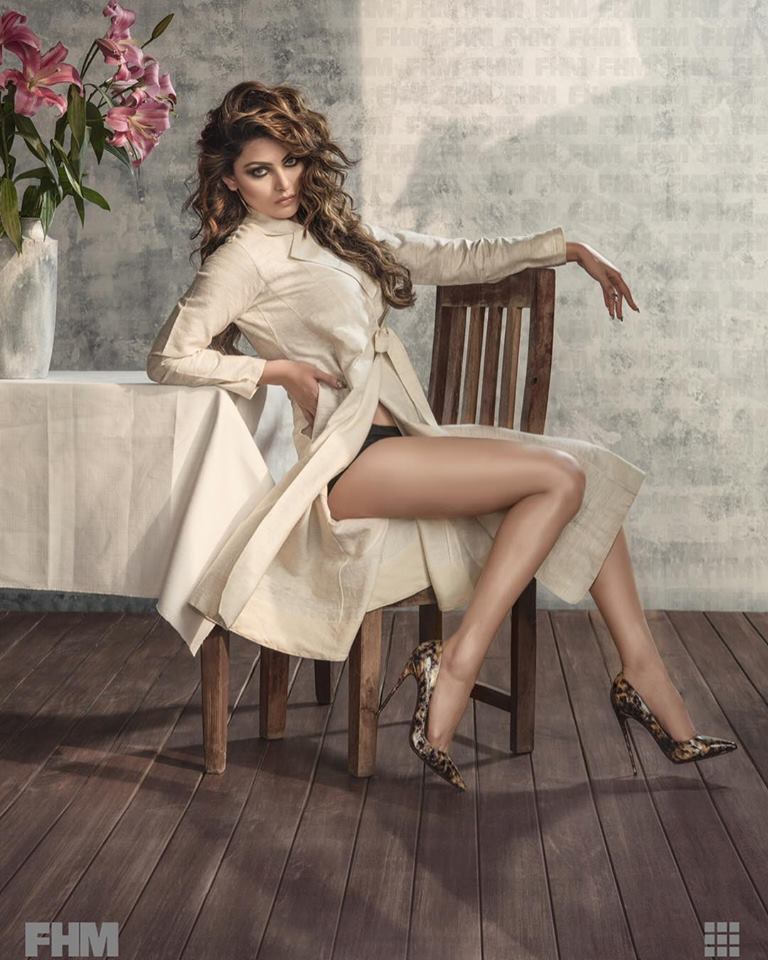 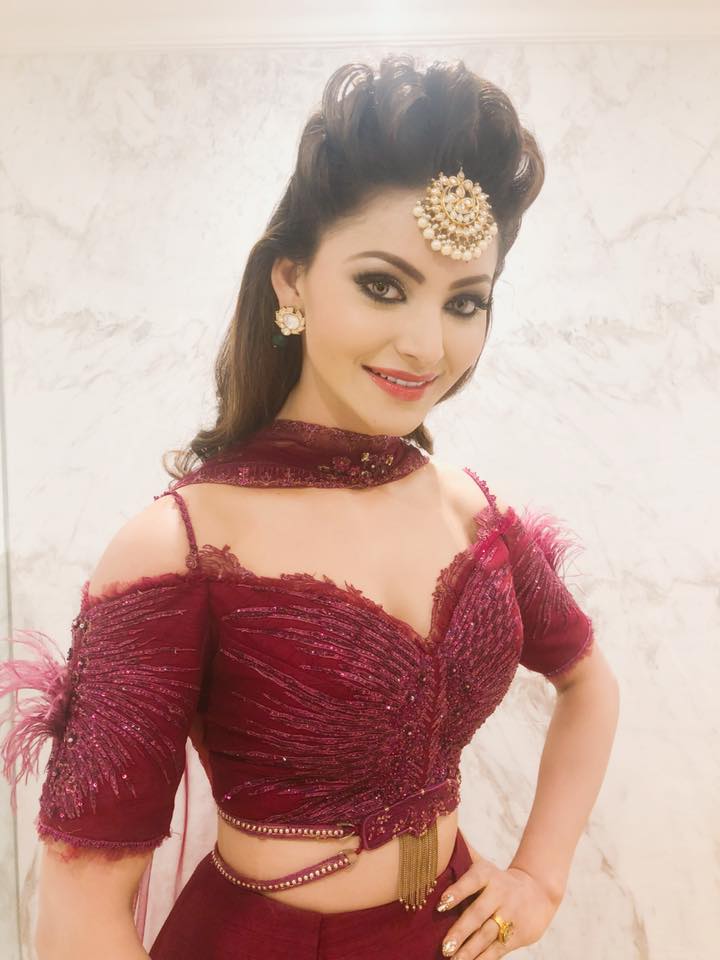 World’s most beautiful woman Manushi Chhillar is all hotness in these pictures!