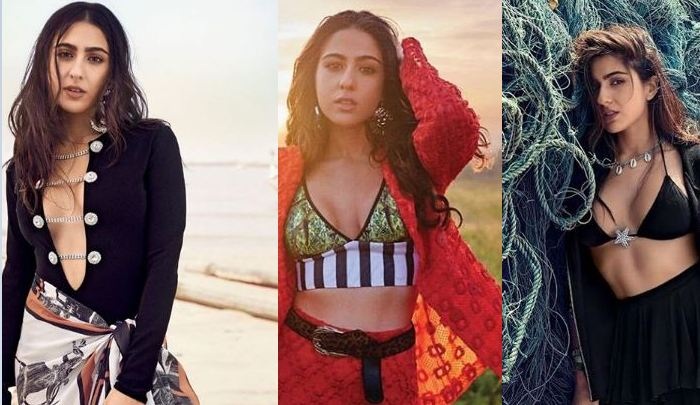 Sara Ali Khan is flying high after a hit in Simmba in which acted opposite seasoned Bollywood star Ranveer Singh. Her debut in Kedarnath opposite Sushant Singh Rajput also won her rave reviews.

So it is natural that her career has indeed taken off. Currently, she s busy with Love Aaj Kal 2 while Varun Dhawan, after a super flop and meme-churning material Kalank is back to film the movie Street Dancer.

Varun Dhawan and Sara Ali Khan are joining forces for the remake of Karishma Kapoor-Govinda starrer hit Coolie No 1. Papa, David Dhawan is hoping that son Varun will be able to recreate the magic that Govinda-Karishma created when they joined forces for delivering hits after hits.

Taran Adarsh tweeted the Coolie No 1 remake news saying that it is official that after 25 years, David Dhawan and Vashu Bhagnani are reuniting to adapt their timeless comedy Coolie No 1. The movie Stars Varun Dhawan and Sara Ali Khan and shoot begins Aug 2019. Coolie No 1 is David-Varun’s next collaboration, after the super successful Judwaa2.

Meanwhile, Sara Ali Khan is turning out to be a gorgeous leading lady and has successfully blended oomph, class, and style with ease of a seasoned star. Take a look at her finest outings: 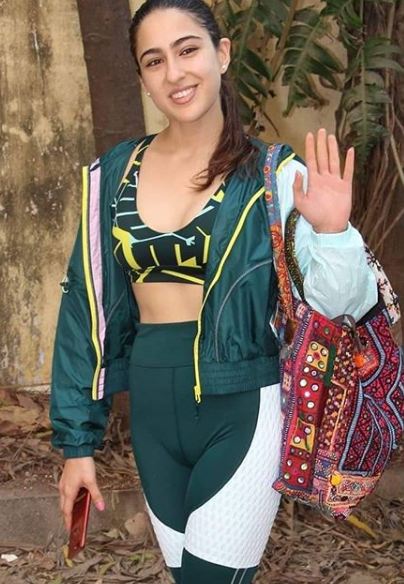