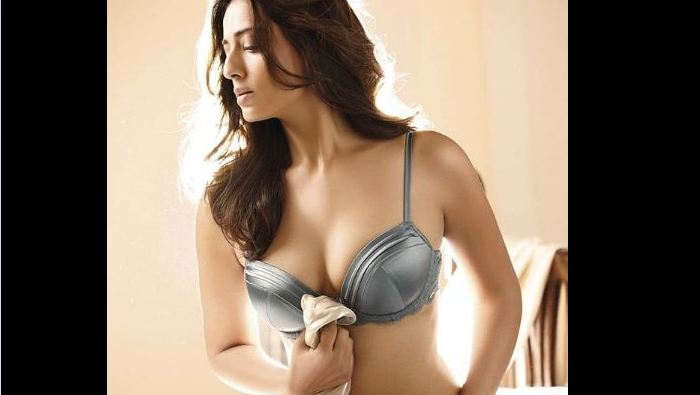 Actress Mahie Gill was once Bollywood’s darling. The actor’s Bollywood debut was with the critically acclaimed Dev.D in 2009. The Dev.D turned out to be a much-loved affair in which she played the modern-day Paro of Devdas.

Later she did a small role in Salman Khan starrer Dabbang. In this, she played the love interest of Arbaaz Khan but instead of seeing her career touch new heights, Dabbang sank it.

Interestingly, Dabbang was a huge hit and did wonders to Sonakshi Sinha’s career but backfired on Mahie Gill who started getting small roles from there on.

But indeed, despite her screen presence and sex appeal, Mahie is not where she should have been. The actor is still doing many projects though and her fans can watch out for the girl in ‘Apharan’

Meanwhile, do not forget to check out the pics of Mahie below: 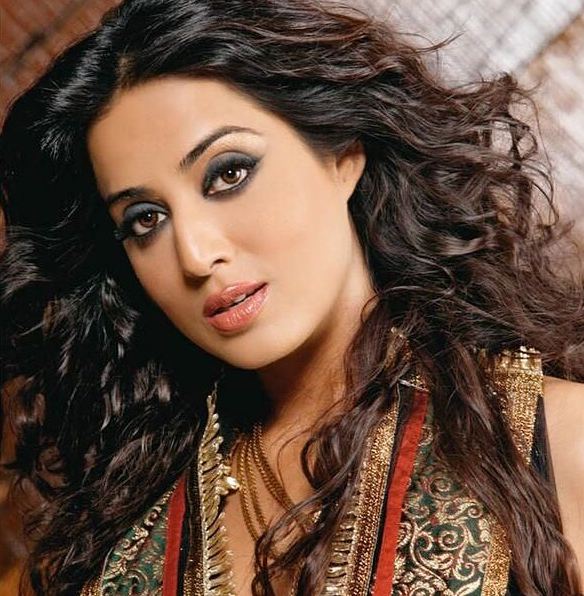 All the wedding pics of Priyanka Chopra and Nick Jonas!