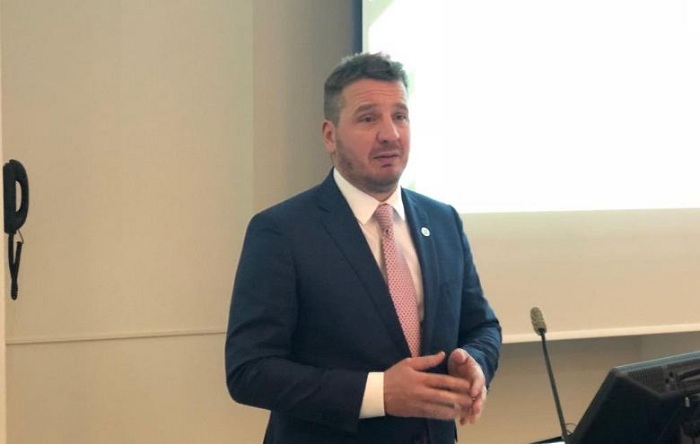 Gudlaugur Thor Thordarson, Minister of Foreign Affairs of Iceland is due to arrive today and he will be in India from December 7th to 14th.

He will be meeting Minister R.K. Singh who overlooks Power & NRE, K.J. Alphons who is the minister for Tourism and then he will meet Sushma Swaraj who is the Minister of External Affairs.

India was keen on co-operation with Iceland for progress in geothermal energy development.

Dr. Farooq Abdullah, the then Union Minister of New and Renewable Energy in the January 2010 had said that bilateral co-operation with Iceland was essential to make progress in the area of geothermal energy development.

He had made these comments while addressing the India-Iceland workshop on Renewable Energy in New Delhi and listed out areas likely for cooperation between the two countries including technology transfer on deep drilling, reservoir assessment and setting up of geothermal demonstration power plants.

Iceland’s success in the utilization of locally available renewable energy sources, especially the geothermal energy and hydro power, has contributed substantially to its economy. Iceland is one among the top six countries in the world in utilization of geothermal energy with installed power generating capacity of about 575 MW against global geothermal power generating capacity of about 10,500 MW. In addition, geothermal heat meets the heating and hot water requirements of about 87% of Iceland’s housing.