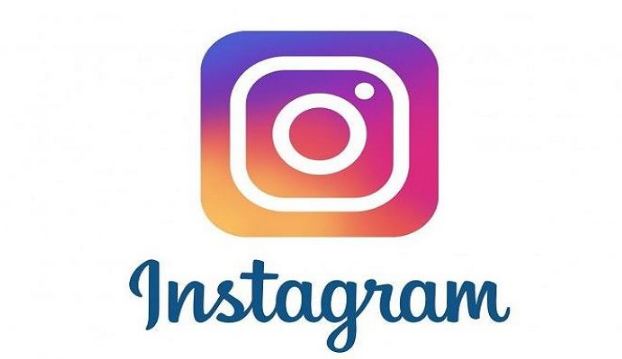 Mangeshkar can be seen holding a book based on her life, which was gifted to her by her sister and a playback singer Meena Khadikar.

Earlier, she had also posted in regards to a book written on her life.

She also told her 64.4k followers that at her home Navchandi worship has begun and wrote the Hindu mantra:

Instagram users are savoring her postings and are busy welcoming her. Lata Mangeshkar is easily one of the most popular and respectable celebs in India.

Earlier, she had tweeted a little anecdote from the 1971 Bangladesh Liberation War that saw Bangladesh emerge on the world map.

The legend tweeted that she along with Bollywood heavyweight Sunil Dutt and group went after the Liberation War was over and did several functions there.