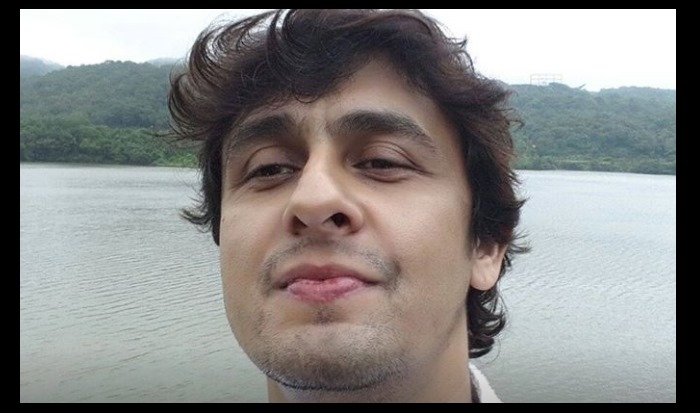 New Delhi, June 22, 2020: After Bollywood mafia, it is the turn of music mafia to get exposed.

For Bollywood mafia, top actor Kangana Ranaut took up the cudgel while music mafia is being tackled by top singer Sonu Nigam.

It seems the days of monopoly are over as names are being dropped and more respect for the newcomers is being demanded in the ruthless and tight-knit industry.

In a video that should be seen by all, singer Sonu Nigam tells his followers that gangster Abu Salem abused T-Series owner Bhushan Kumar so much that he, as Sonu says, ‘begged’ the singer to sort it out.

He even says that if the mafia does not stop provoking him, then he will drop the video of Marina Kanwar.

You do remember, Marina Kanwar?
I don’t know why she backed out, but the media knows how the mafia functions. I still have that video with me, he tells Bhushan.
And he signs off but it does reflect a deep divide in the industry and, in all honesty, there is nothing wrong in treating the newbies fairly. Let’s hope better sense prevails because it harms everyone.

Sonu Nigam questions why he being a non-Muslim should hear Azaan?
Sonu Nigam quits Twitter after fellow singer Abhijeet’s account gets banned