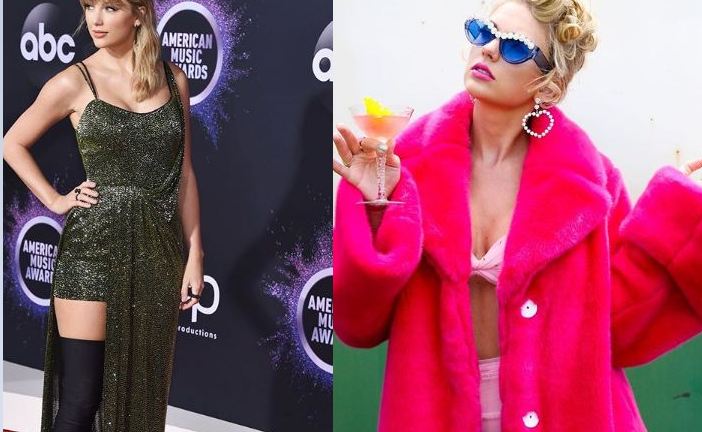 Get ready to burn some midnight oil Indian Swifties for The TAYLOR SWIFT is dropping her music tonight.

In a message she wrote:

Surprise 🤗 Tonight at midnight I’ll be releasing my 8th studio album, folklore; an entire brand new album of songs I’ve poured all of my whims, dreams, fears, and musings into.’

This would also include the music video for “cardigan” which she wrote and directed and it would be premiered tonight.

She also said that folklore will have 16 songs on the standard edition, but the physical deluxe editions will include a bonus track “the lakes.”

Taylor also added that ‘because this is my 8th studio album, I made 8 deluxe CDs & 8 deluxe vinyls available for 1 week😄 Each has unique covers & photos.’

Taylor Swift left fuming after album released without her permission