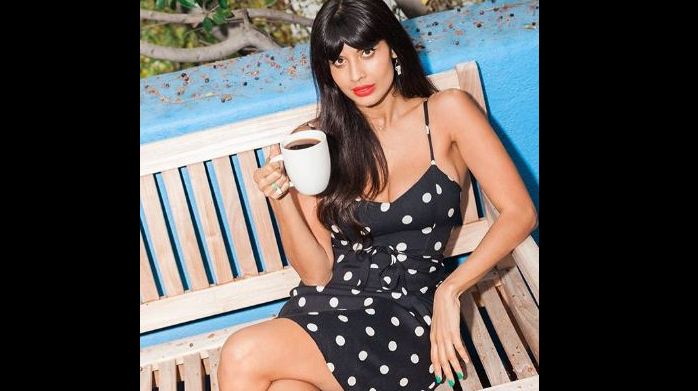 But Jameela Jamil was having none of it. In an epic comment on Khloe’s account she wrote:

If you’re too irresponsible to: a) own up to the fact that you have a personal trainer, nutritionist, probable chef, and a surgeon to achieve your aesthetic, rather than this laxative product…And b) tell them the side effects of this NON-FDA approved product, that most doctors are saying aren’t healthy. Then I guess I have to. It’sincrediblye awful that this industry bullied you until you became this fixated on your appearance. That’s the media’s fault. But now please don’t put that back into the world, and hurt other girls, the way you would have been hurt. You’re a smart woman. Be smarter than this.

Khloe Kardashian chose not to comment on any of this.