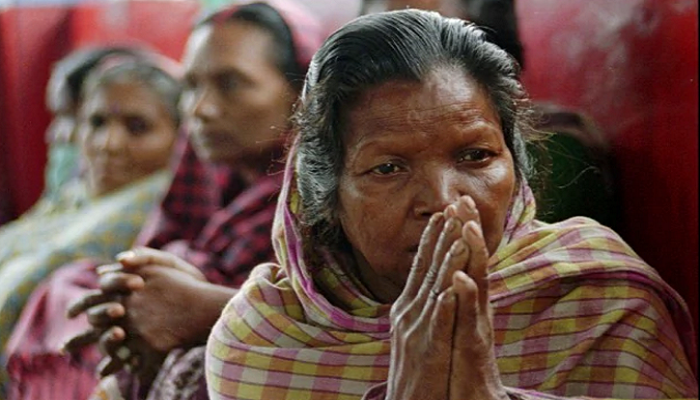 Union Minister of Health and Family Welfare J P Nadda reviewed the National Leprosy Eradication Programme, following which the campaign was launch nationwide on Sept. 5 across 149 districts of 19 states/UTs. The two-week campaign in India will screen over 32 crore people for the chronic skin disease causing skin lesions and nerve damage.

For this purpose, 297604 teams comprising of one lady ASHA worker and one male volunteer each would visit every house in their allotted area and screen all the family members for leprosy.

The states and union territories included in the check-up program are Andhra Pradesh, Assam, Bihar, Chhattisgarh, Gujarat, Haryana, Jharkhand, Karnataka, Maharashtra, Nagaland, Odisha, Tamil Nadu, Uttar Pradesh, Uttarakhand, West Bengal, Chandigarh, Dadra & Nagar Haveli, Delhi, and Lakshadweep. The districts having a prevalence rate of more than one case per 10,000 population in any of the last three years have been included in this campaign.

The first Leprosy Case Detection Campaign (LCDC) was launched in March-April 2016 in 7 states namely Bihar, Chhattisgarh, Jharkhand, Madhya Pradesh, Maharashtra, Odisha and Uttar Pradesh covering a population of 6.8 crores. During this campaign, 65,427 cases were suspected, with 4120 getting confirmed at a later stage.

Madhya Pradesh has been left out in the second LCDC campaign of 2016, even though the coverage has been expanded.

According to the official statement from the health ministry, the objective of the campaign is the early detection of leprosy in affected persons so that they can be saved from physical disability and deformity by providing them timely treatment and thus also halting the transmission of disease at the community level.