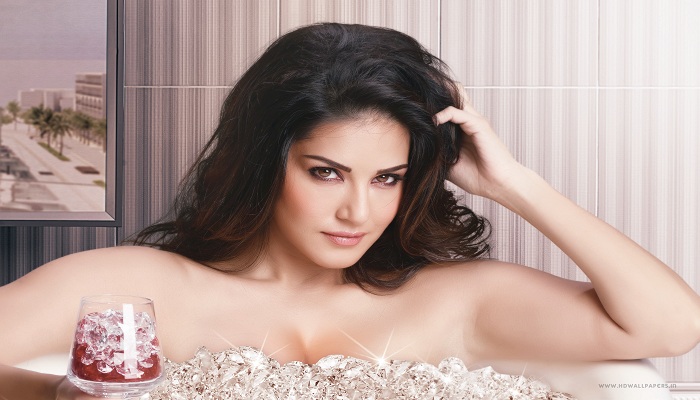 Calling Sunny Leone’s website a threat to Indian culture, HJS volunteers will launch a national campaign against the website on September 10 from Kashi, which they call “the cultural capital of India.”

Nilesh Singbal, regional coordinator of the organization, called on the government to place a complete ban on SunnyLeone.com as it was “widely engaged in spreading obscenity.”

There were no comments on what would be their next course of action if the ban was not effected.

You May Also Like: Sunny Leone redefines sexiness in her latest shoot!