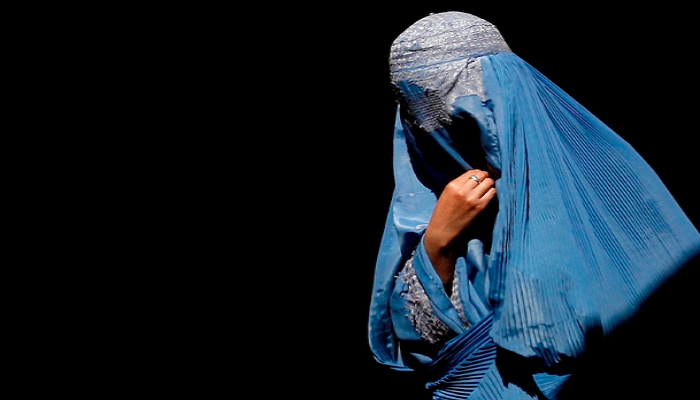 As per a news report by Al Alam News Network, translated by Iran Front Page the Muslim women who are wearing burqa will be prevented from entering its security centers.

As per the report, a source close to Nineveh, an Iraqi province, on Friday, september 2, 2016, it was announced that no woman will be allowed to enter any security or military centers if they are donning a burqa or a niqab.

This decission, the report says, comes after some fully covered women entered the premises and killed many members of ISIS.

The development will surprise those who have been following the ISIS and the strict version of Islam it follows when it comes to women and non-Muslim.

While many Muslim clerics criticized the western nations for citing security threat as the motivation to stop the women from wearing the burqa, the steps by ISIS is sure to come as a bolt from the blue. Many had earlier felt that the reason behind the rise of the extremists among Muslims was due to such actions by the western societies, as they were deemed to be an infringement on their religious rights.

Agnès de Féo, a sociologist and filmmaker had earlier claimed that many who left for Iraq or Syria to fight saw the burqa ban as a law against Islam and felt that ‘Islam was not welcome in France.’ This line was repeated by many as an argument in support of people who left to fight against democracies.

Now with Islamic State banning the Burqa, it would be interesting to see how many would take up arms against it and how many would draw a similar conclusion on the development. But it does show that the Islamic State is serious about keeping its military establishments and its fighters safe.