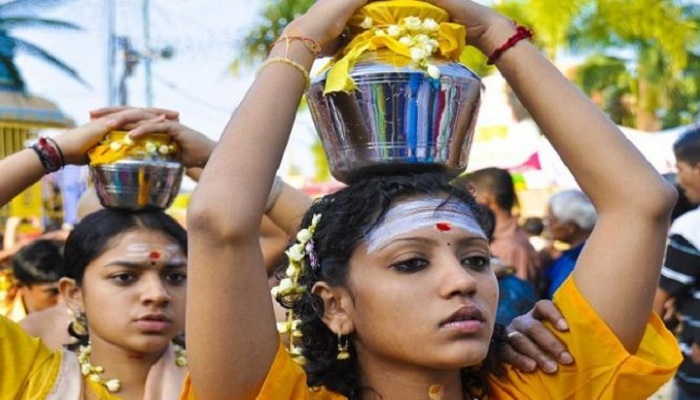 After the Hindu groups in Malaysia launched a fierce protest against a “healing program” which only invited the ‘non-Muslims’ as a result, the program has now been put in a storage. The program by the Alpha Fellowship Centre was dubbed as a bid to convert the impoverished sections of the Hindu community by Hindu groups.

The reason behind inviting only the non-Muslims was said to be Malaysia’s Muslim majority status and any attempts against Muslims could have severe repercussions.

A strong coalition of Hindu NGOs took the matters in its hands as soon as the news spread and they threatened strong protests if the event will be held despite their objections. The furor led to the cancellation of the said healing program.

The Alpha Fellowship Centre had earlier scheduled a healing program directed at non-Muslims from Oct 12 till 14. But for now, the program has been canceled.

Talking to www.currentriggers.com, Hindu Sevai Sangam founder Shri Ramaji had already said that this attempt on conversion ‘will not be tolerated anymore and we will stand up to such unethical and illegal practices.”

Shri Ramaji had also wondered that if it were a genuine healing program, then why only for “non-Muslims”? Why can’t they “heal” Muslims also?

He had arrested while talking to us that “Hindu NGOs and the public in Malaysia and around the world have had enough of this and have decided to take this issue head-on.’