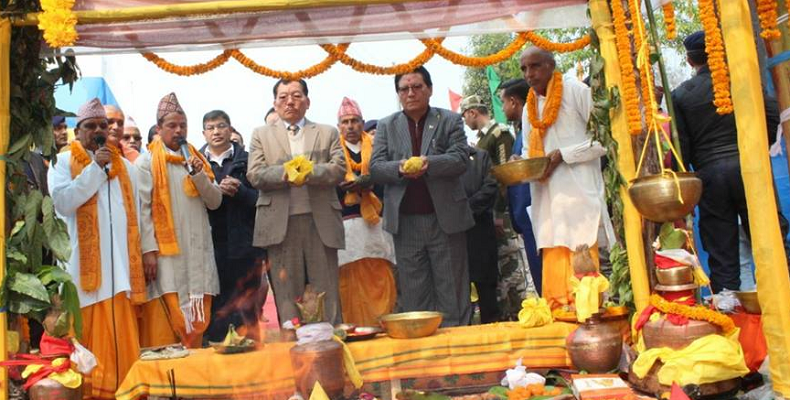 Chief Minister of Sikkim Pawan Chamling has laid the foundation stone of the Parshuram Dham at Barang, Lower Tumin, East Sikkim on 8th February 2018. On the Occasion, Chief Minister said that when completed, it will be the first and the only statue of Lord Parshuram in the country.

The Chief Minister was accompanied by Minister for Tourism, Ugeen Gyatso and Minister for IPR AK Ghatani and was received by 108 Brahmins at Tumin. 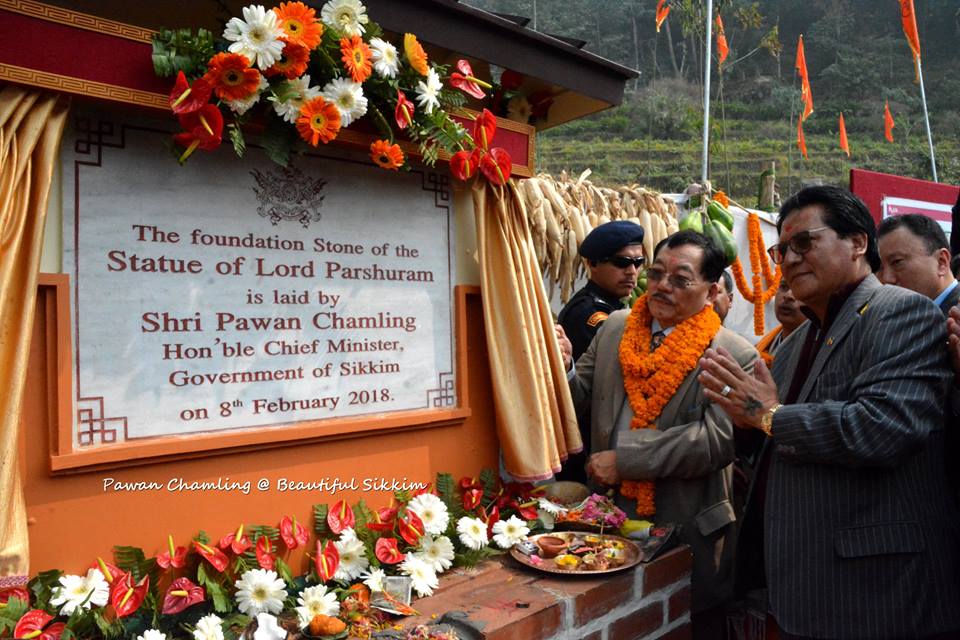 He also said on the occasion that with the Lord Parshuram statue, Sikkim will have yet another pilgrimage-cum- tourist destination, which will increase the market value of the locality. It will also open up a host of employment opportunities related to tourism and business venture, for the local people, especially the youth. So, he said:

“I call upon the people to take optimum advantage of the opportunities that would be created in the near future.” 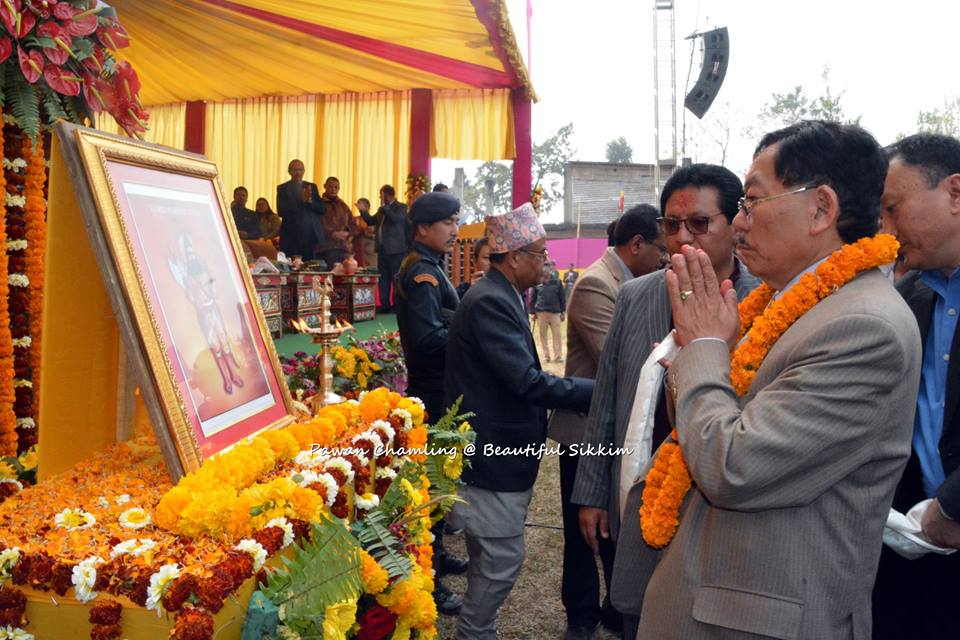 There are other projects also for which an expression of interest was issued earlier and they are:

Are Hindus ready for a woman as Shankaracharya? (Pics)