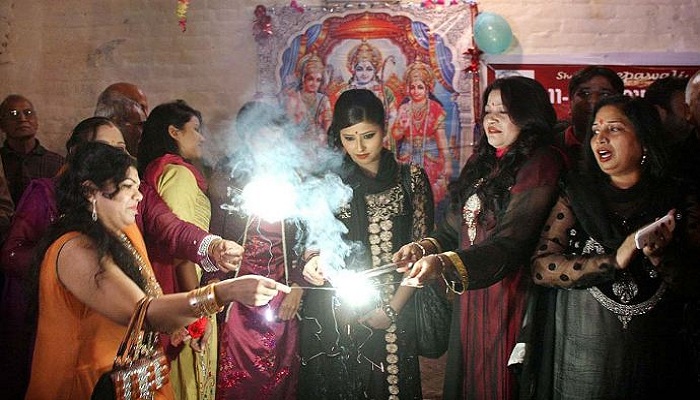 Parkash P Chanal who is a leader of the Pakistan Harijan Federation said that the members request the government to release their payments by October 27 so that the minority workers can also enjoy their festival.

When Eid came the Government of Sindh decided to pay in advance salary to all its Muslim employees and contractual workers on the eve of the Muslim religious festival.

Punjab government also gave salaries and pensions before due date when Eid came. Therefore, they feel that their demands are on valid grounds. Diwali and Holi are the two major festivals of the Pakistani Hindu community.

Pakistani Hindus are a minority community in Pakistan.