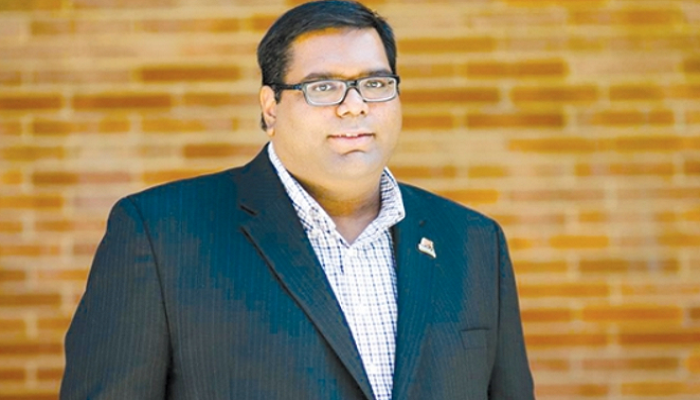 Milan Chatterjee, a bright Hindu student, is a former president of the world famous educational institute UCLA. He has the added distinction of being the president of the UCLA Graduate Students Association as well.

But today, the Hindu student has been forced out by the pro-Palestinian lobby that takes more interest in politics and thwarting Israel than getting an education and standing on a neutral ground.

Milan made the mistake of threatening to not give funds to students if a specific gathering would be used by Palestinian advocacy groups to promote BDS. BDS is a radical lobby that believes in boycott, divestment, and sanctions against Israel.

The Hindu student wanted the graduate body to stay neutral and not take sides, this was agreed upon by the pro-Palestinian groups but as per Forward.com, Palestinian advocacy groups later attacked Milan by suggesting that he violated free speech.

An internal investigation went against the Hindu student and now he is going to leave UCLA and finish his degree at the New York University.

The Daily Bruin reported that the Hindu student in his August 24 letter had said that he was bullied and harassed by the members of the BDS movement.

Jpost.com reported that the Hindu student was treated thus because, ” he refused to support an anti-Semitic, anti-Zionist activity, organization and position while serving as president of the UCLA Graduate Student Association.”

This indeed is extremely distressing and shocking news for the Hindu students who may want to stand on neutral ground and not take sides.