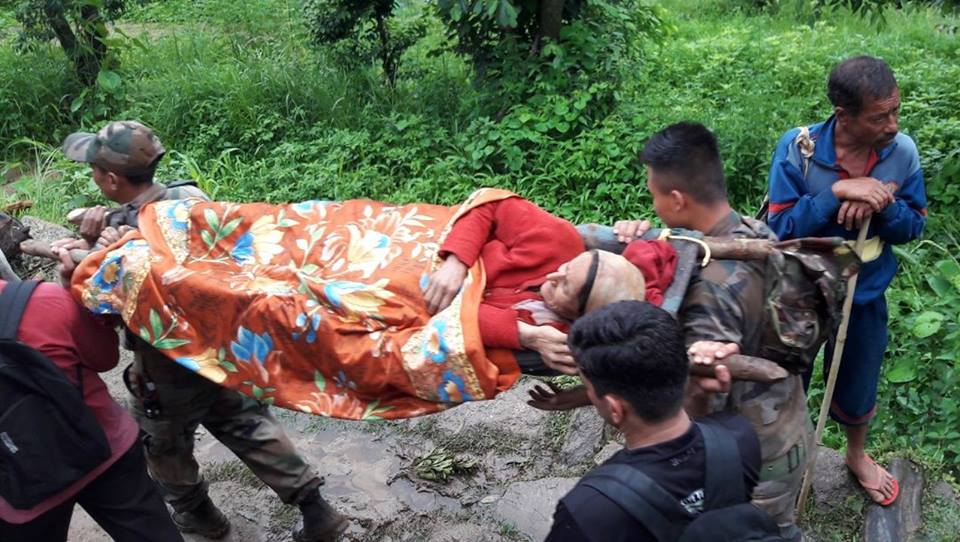 New Delhi, July 2, 2016: Over 20 people have died and many have injured in Uttarakhand post a cloudburst which also triggered a major landslide.

The beautiful Pithoragarh is one of the worst-hit areas of the state.

Due to the serious situation, 4 teams of the National Disaster Response Force (NDRF), along with the Indian Army units and the Indo-Tibetan Border Police have been called for speedier rescue.

Indian Prime Minister Narendra Modi expressed grief over the loss of lives caused due to cloudburst and heavy rain in Uttarakhand and said:

“I am grieved by the loss of lives caused due to cloudburst and heavy rain in parts of Uttarakhand. Condolences to bereaved families.

My prayers are with those injured. I hope normalcy returns to the rain-affected areas at the earliest.”

Indian Army has been doing some great work and it inspires confidence. Watch an amazing rescue here.