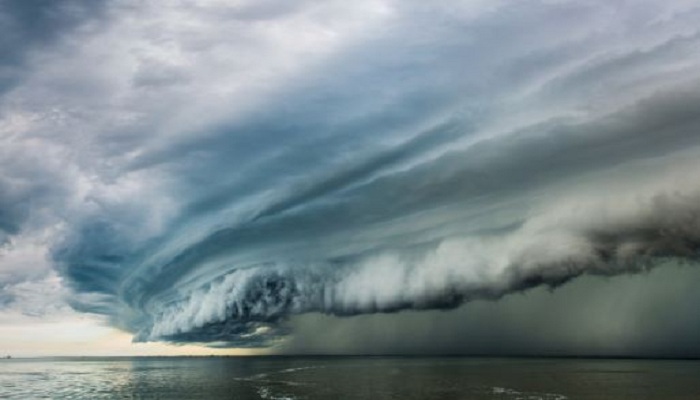 Mozambique has called India for help after hit by a tropical cyclone.

In response to this request from the Republic of Mozambique that is hit by a tropical cyclone ‘IDAI’ of Category 4, causing loss of lives and severe damage to properties in Central and Northern part of Mozambique, Government of India has decided to divert three Indian Naval Ships (INS Sujatha, INS Shardul & INS Sarathi) to the port city of Beira to provide immediate Humanitarian Assistance and Disaster Relief (HADR) to the affected people.

Indian Naval Ships will provide relief material in the form of food, clothes, and medicine to the affected people. In addition, the ships have 3 medical practitioners and 5 nurses to provide immediate medical help.

Prime Minister of Guinea calls on President of India

In this hour of tragedy, the Government of India stands ready to extend support to the affected people. India has been extending humanitarian assistance to Mozambique and had provided 10 million dollars for food grains in 2017, after it suffered food shortage as a result of natural calamities said a press note by the government.

In response to request from Mozambique hit by tropical cyclone causing loss of lives and damage, India has diverted 3 Indian Naval Ships to port city of Beira to provide immediate Humanitarian Assistance and Disaster Relief of food, clothes and medical help to affected people.