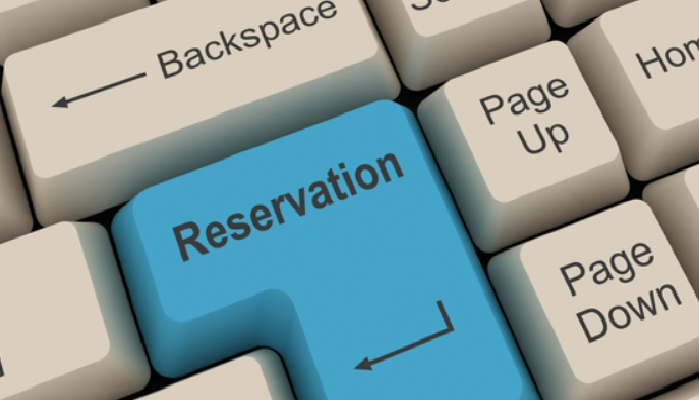 No centralized data regarding number of candidates belonging to the Other Backward Castes, stated to have been deprived of reservation benefit for appointment to posts under Central Government due to their coming under creamy layer, is maintained. There is no reservation in promotion for Other Backward Classes.

This was stated by the Union Minister of State (Independent Charge) of the Ministry of Development of North Eastern Region (DoNER), MoS PMO, Personnel, Public Grievances & Pensions, Atomic Dr Jitendra Singh in a written reply to a question in the Lok Sabha today.

At present, there is no proposal under consideration to determine creamy layer for the candidates of general category, he stated in the Parliament.

The 9 Judge Constitutional Bench of Supreme Court in the case of Indra Sawhney has inter-alia held that “a backward class cannot be determined only and exclusively with reference to economic criterion. It may be a consideration or basis along with and in addition to social backwardness, but it can never be the sole criterion”.

Reservation is a much-discussed topic and many find it a necessary tool for the social justice in India.