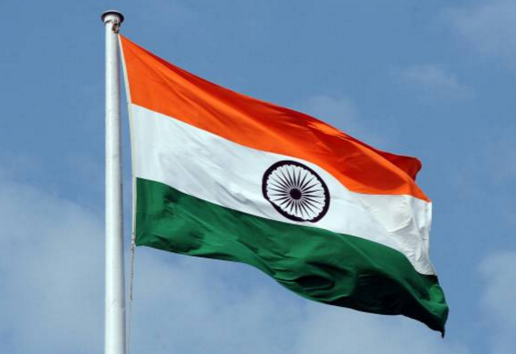 New Delhi, March 1, 2016: India is not buying the line that there is any intolerance towards the minorities as some US Congressmen stating, nor is it going to take this bullying to its heart.

In response to a question on media reports regarding the letter written by some Members of the US Congress to Prime Minister on religious freedom in India, the Official Spokesperson said:

“We have seen the letter written by some Members of the US Congress to the Prime Minister on religious freedom in India.

It is unfortunate that these Members of Congress while applauding India as a pluralistic society with a longstanding commitment to inclusion and tolerance have chosen to focus on just a few incidents.

India is proud of its status as the world’s largest democracy. The Indian Constitution guarantees fundamental rights to all its citizens, including minority communities. Aberrations, if any, are dealt with by our internal processes which include our independent judiciary, autonomous National Human Rights Commission, vigilant media, and vibrant civil society.

The Government is fully committed to the Constitutional principles which underpin the nation of 1.25 billion people as a multi-ethnic and multi-religious society.”

But it is likely that the words of the Indian spokesperson will again fall on the deaf ears of these Congressmen who feel that they still have the White Man’s burden on its chest.

In short, they will continue to give unwanted sermons.

The problem with the USA and some of its Congressmen is that first they fire at the wrong target and second is that they forget to first set their own house in order before they point fingers at others. In a country where Blacks, Hispanics, and Chinese Americans are finding themselves distraught over racial discrimination such inclination to keep needling a popular government shows the frustration of the worst kind.

Is it that it is the BJP government and its approach towards foreign NGOs that is making certain patrons based in USA uneasy?

It could be, but the USA and its politicians must learn to respect another country’s sovereignty and whether it likes it or not, it must understand that it still needs to do business with the government at the center.

At a time when India is needed to keep South China Sea stable and SAARC countries together, this frequent poking nose that too on trivial aberrations will only make majority see USA as a bully and an unreliable partner. Surely that would be a major loss.