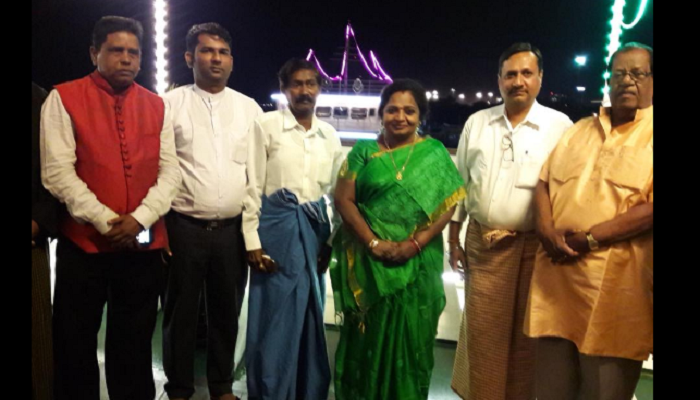 All Myanmar Tamil Hindu Foundation also organized a grand Pongal vizha attended by local ministers and she was all praises for the local government’s support to these cultural programmes.

The Myanmarese Hindus also told the state BJP chief that they want the facility of the direct flight to Myanmar from Chennai.

She felt that the demand was justified as long journey restricts their visit to TamilNadu and ‘they suffer when they need Medical emergency services.’

The BJP chief has vowed that she will take up the issue.

It is to be seen what steps are taken to fulfill this promise now.